Radeon RX 7900 XTX against GeForce RTX 4080: the numbers say it, AMD confirms it


The presentation of the new video cards AMD Radeon RX 7900 XTX and XT has revealed a lot of information on the new proposals based on architecture RDNA 3but undoubtedly something was missing: a comparison with video cards from NVIDIA. All the tests shown were parameterized on the Radeon RX 6000 range, leaving the GeForce RTX 4090 and previous GeForce RTX 3000 out of context, almost not wanting to “accept the challenge”. 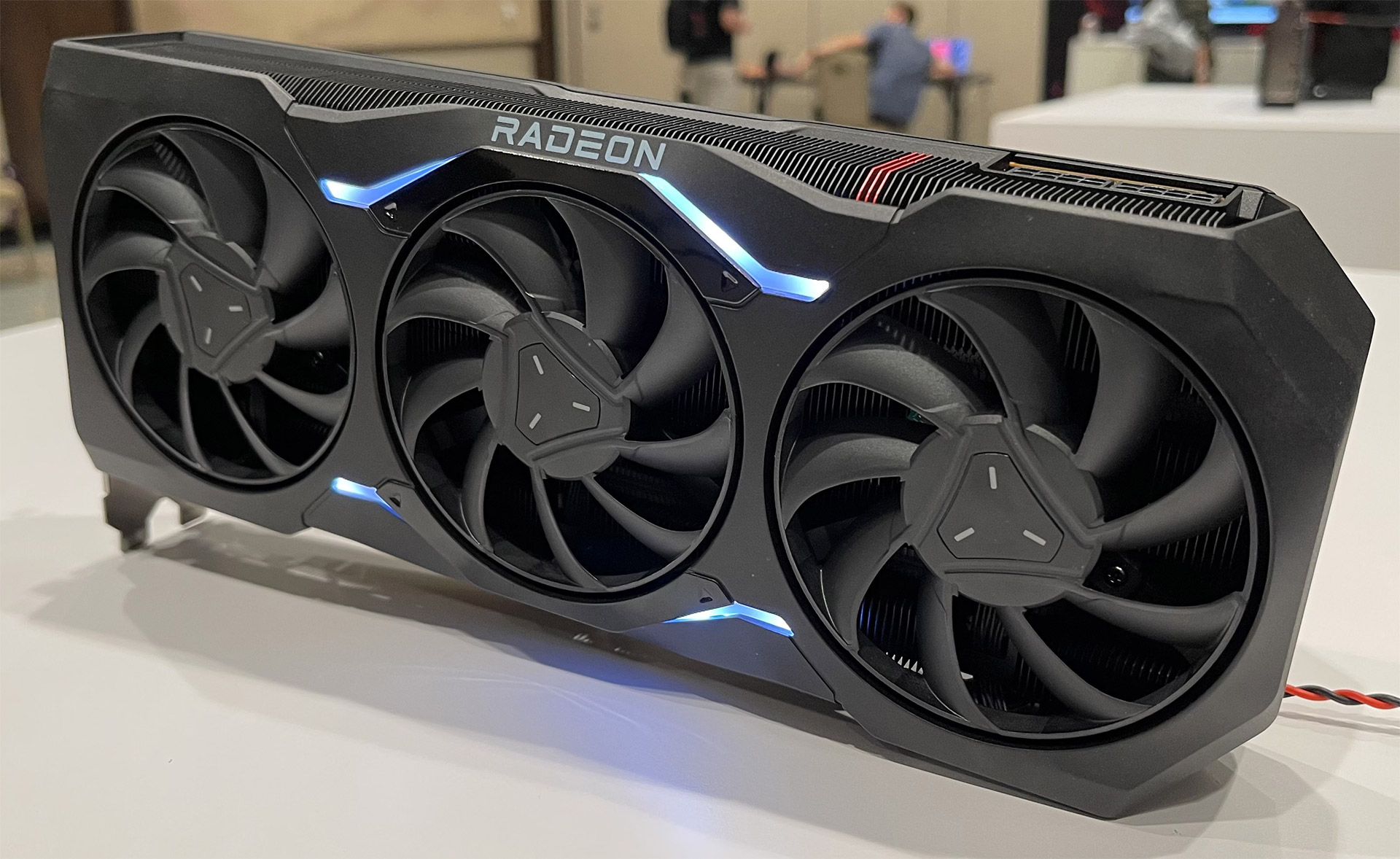 We do not believe that behind this choice there is the “fear of disappointing”, but rather perhaps that of keep some hole cards by virtue of the fact that the cards will arrive on the market only on 13 December. Between now and that day, we remind you, the GeForce RTX 4080 will arrive – only one model after the decision to cancel the 12 GB variant.


And it is the GeForce RTX 4080 that is the real opponent of the 7900 XTX, according to AMD. Interviewed by PCWorldthe company’s Chief Architect of Gaming Solutions & Marketing, Frank Azor, said: “The Radeon RX 7900 XTX is designed to go against the RTX 4080 and we have no benchmarks on the RTX 4080. This is the main reason why you haven’t seen any comparisons with NVIDIA. […] A $ 999 card is not an opponent of the 4090 competitor, which costs 60% more, it is a competitor of the RTX 4080“.

Some might say that AMD’s words were not needed to certify it, and it’s true because the first numbers speak for themselves. AMD, for example, indicated a computing power of 61 TFLOPs for the new Navi 31 GPU, a figure that clashes with 82.6 on the GeForce RTX 4090 and 48.7 on the GeForce RTX 4080. Although it is partial information, it serves to deduce the values ​​in the field. 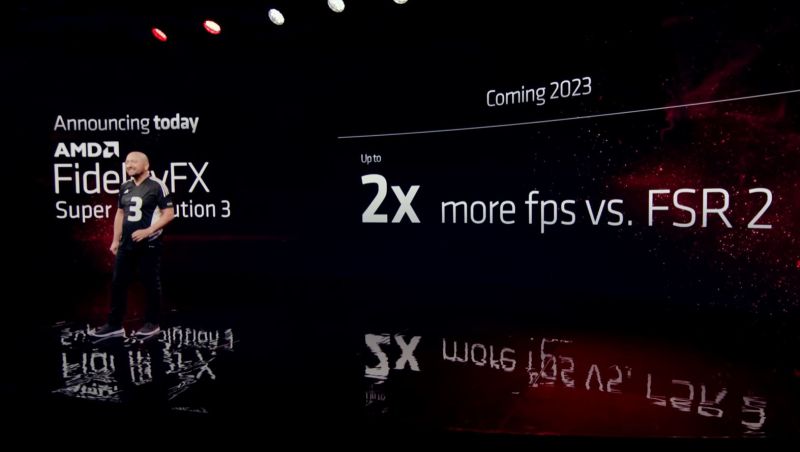 Also on PCWorld’s microphones, Azor also talked about FSR 3, the third generation of AMD’s upscaling technology. Coming in the course of 2023of this technology we know that it will improve the performance of FSR 2 “up to two times” by also implementing what the company has defined Fluid Motion Frame Technology. AMD hasn’t gone into detail, but as RDNA 3 gains Tensor core-style units, it’s plausible that the technology works similarly to NVIDIA’s Frame Generation of DLSS 3.

It therefore comes naturally wondering if FSR 3 will only work on new RDNA 3 GPUssimilar to the Frame Generation of the DLSS 3 which is currently only compatible with the GeForce RTX 4000 proposals. In this regard, Azor has hinted that the goal is to also support the previous RDNA architectures and not only:

“AMD FSR3 is not a reaction or something quickly devised in response to DLSS3, it absolutely is something we’ve been working on for a while. Why does it take a little longer before it becomes available? The key thing to remember about FSR is its philosophy and FSR has so far not only worked on RDNA 2 or RDNA 1, but on other generations of AMD video cards. It also works on competing cards. It’s something exponentially more difficult than just getting it to work on RDNA 3. […] We really want to work on more than just RDNA 3“.

In short, FSR 3 will arrive only in 2023 to ensure compatibility with multiple generations of GPUs and different architectures. We will see if AMD will hit the target or will have to announce a partial or total backtrack. In any case, the fact that he is trying is undoubtedly commendable.