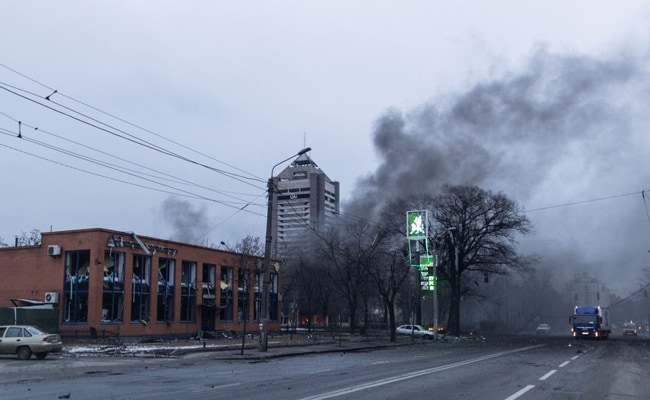 Russian Foreign Minister Sergei Lavrov said on Wednesday that if a third World War were to take place, it would involve nuclear weapons and be destructive, the RIA news agency reported.

Lavrov has said that Russia, which launched what it calls a special military operation against Ukraine last week, would face a “real danger” if Kyiv acquired nuclear weapons.

This is a breaking news story. Details will be added soon. Please refresh the page for latest version.

Tripple Tax Benefits on NPS; Know How it Works, Who Can Claim