Home - News - Sales of hydrogen cars collapse: only 153 were sold in the United States
NewsTechnology

Sales of hydrogen cars collapse: only 153 were sold in the United States

According to the data of the California Fuel Cell Partnershipsupplied by Baum and Associates, during the third quarter of 2022, were only sold in the United States 153 hydrogen fuel cell cars, 82% less than a year ago. 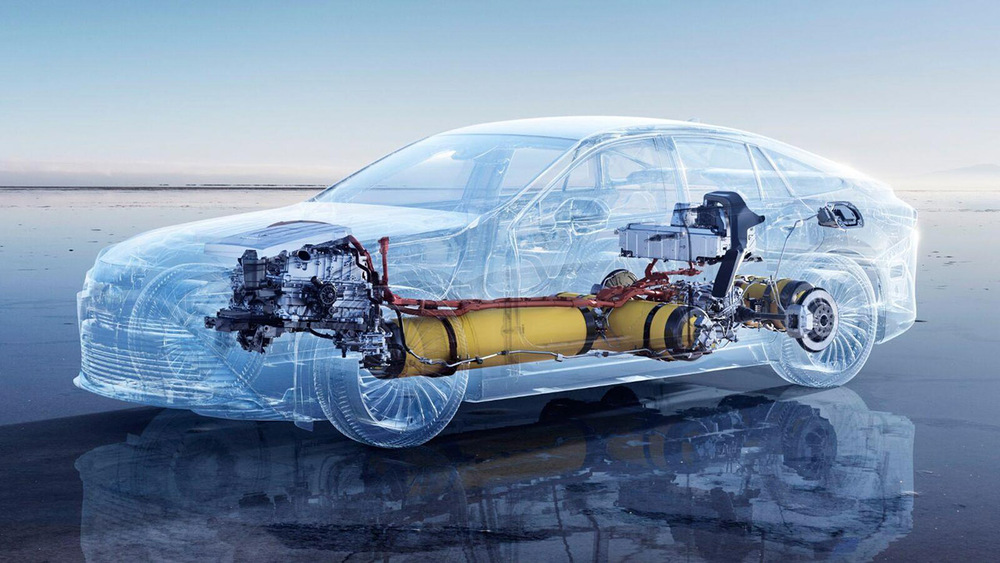 The underlying problems are also known in the rest of the world, where the diffusion of FCV (Fuel Cell Vehicle) is struggling to take off and, in some cases, is already “dead”: the purchase price, the overall energy efficiency and the lack of refueling infrastructure.

Numbers in hand, 2022 was a rather merciless year, particularly in the third quarter which saw only Toyota and Hyundai able to sell their hydrogen cell models, the Toyota Mirai and the Hyundai NEXO respectively.

See also  Sean Hannity: God forbid President Biden would ever give any credit to his predecessor

Tags: Sales of hydrogen cars collapse: only 153 were sold in the United States