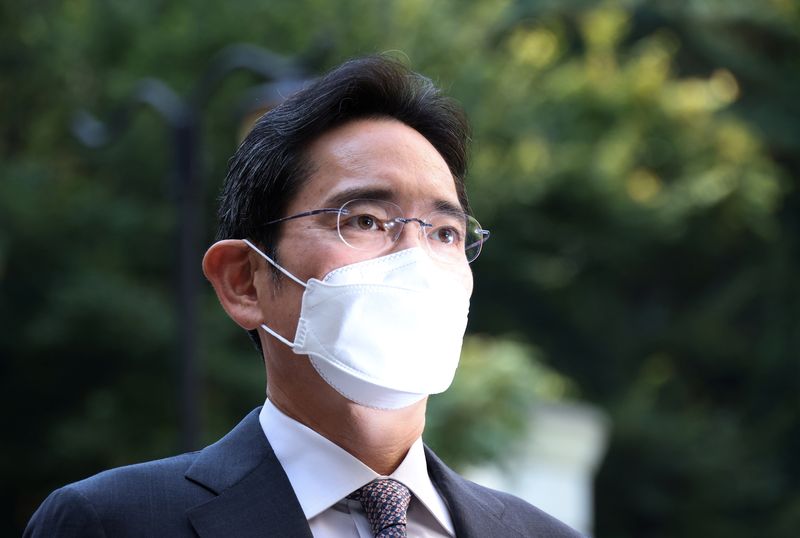 SEOUL (Reuters) – Samsung Electronics (OTC:)’ de facto leader Jay Y. Lee has been named executive chairman of the company, it said on Thursday, a symbolic move heralding that South Korea’s most valuable company will be officially run by the third generation of its founding family.

The change reflects a role Lee has held since his father, the late patriarch and Samsung (KS:) Group chairman Lee Kun-hee, was hospitalised in 2014 and died in 2020, analysts said.

Lee, 54, has been vice chairman of Samsung Electronics, the crown jewel of South Korea’s biggest business conglomerate, since 2012.

See also  Italo Disco: The sound of a summer that never ended