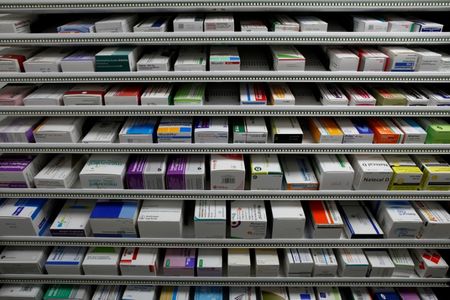 Dish TV: The media company has received an order from markets regulator SEBI to disclose the results of its AGM held on Dec 30, 2021, to the exchanges, after receiving complaints from shareholders including Yes Bank (NS:) and IndusInd Bank (NS:).

TCS (NS:): The IT giant plans to revamp its organizational structure by forming specialised groups that target large global firms as well as help startups, as the company moves ahead with doubling its revenues to $50 billion by 2030.

Metro Brands (BO:): The footwear retailer has approved an interim dividend of Rs 1.5/share for FY22, on the face value of Rs 5 apiece, with a record date set on March 19.

Natco Pharma (NS:): The pharmaceutical company launched its generic version of Revlimid in the US market, which garners sales of around $8 billion in the market, with peer Celgene Corp ‘s (NASDAQ:) Revlimid version taken into account.