We are used to seeing the teardown (or that they are disassembled) from smartphones, to computers until to gadgets of consumer electronics of various kinds. But it comes less frequently “torn to pieces” a camera and in particular a high-end model like the Nikon Z 9. This allows the most curious to know what the engineers who designed it thought and what secrets it hides. 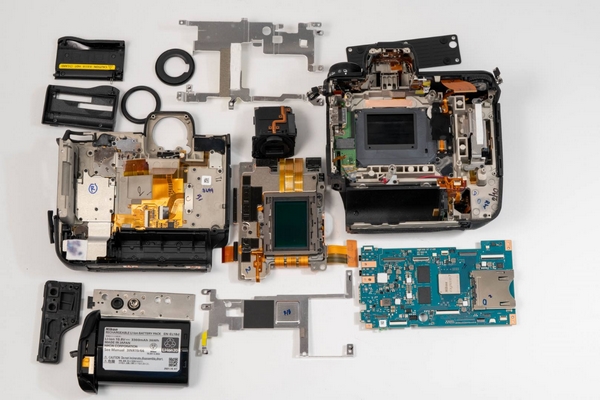 Kolari Vision is known, among other things, for the additional cooling system of the Canon EOS R5 or for teardown like that of Nikon Z 6 or Fujifilm X-T3. Now the company has dedicated itself, as written above, to the full-frame mirrorless flagship of the Japanese company that presents several innovations on a technical level and that is enjoying good success among professional photographers and that has positively surprised us too (in our review).

Nikon Z 9 has been completely disassembled: what’s inside?

As can be seen in the long article by Kolari Visionthe first step involves removing the screws from the bottom of the camera. Then you begin to remove the components of the battery compartment (not without difficulty) and then work on the rear area where there is the LCD screen and the area of ​​the connection ports and the area of ​​the boards. 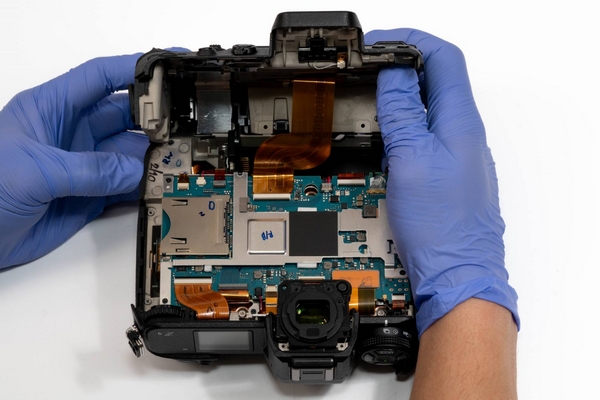 To disassemble the Nikon Z 9 we then move on to the upper section (where there is the EVF, which is particularly complex as it consists of three different layers). Once removed, the rear cover can be removed and therefore accessed inside mirrorless. It is noted the presence of a large flat cable useful for connections with the buttons while you can see the mother diagram with the various chips. 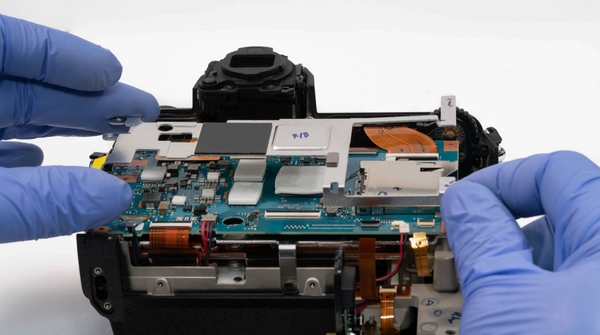 For the dissipation of the EXPEED processor 7 there is a large area of ​​metal that serves to distribute it towards the outside (also thanks to the pads) and there is also a metal surface in the opposite section. Then there are the screws to access the sensor area and allow its calibration in case of need. The connection ports are soldered directly to the motherboard and Kolari Vision notes that this makes repairs more difficult. 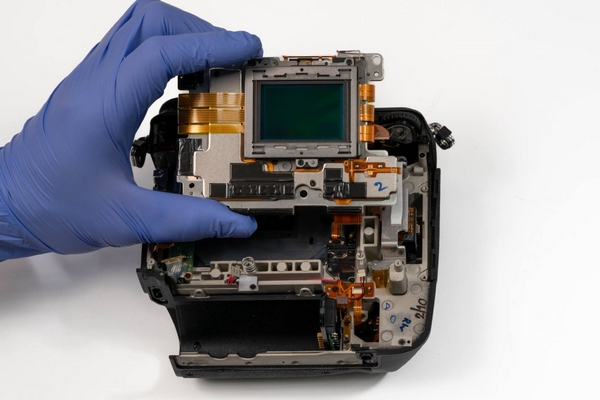 Once the motherboard has been removed by unplugging several connectors, connected to flat cables, the sensor can be accessed. Here it can be seen that the full-frame sensor it is surrounded by some components related to the stabilization system (IBIS) and is locked in position when not in use so as to reduce the possible risk of damage. In general it seems that Kolari Vision has identified some “critical issues” such as soldered connectors or components that cannot be disassembled but only cut (and then replaced) but in general it seems that Nikon did a great engineering job to build this high-end mirrorless.

Tags: The Nikon Z 9 professional mirrorless has been disassembled by Kolari Vision

Up next, recap and links

cuet: Some CUET exams cancelled due to reports of sabotage: UGC chief