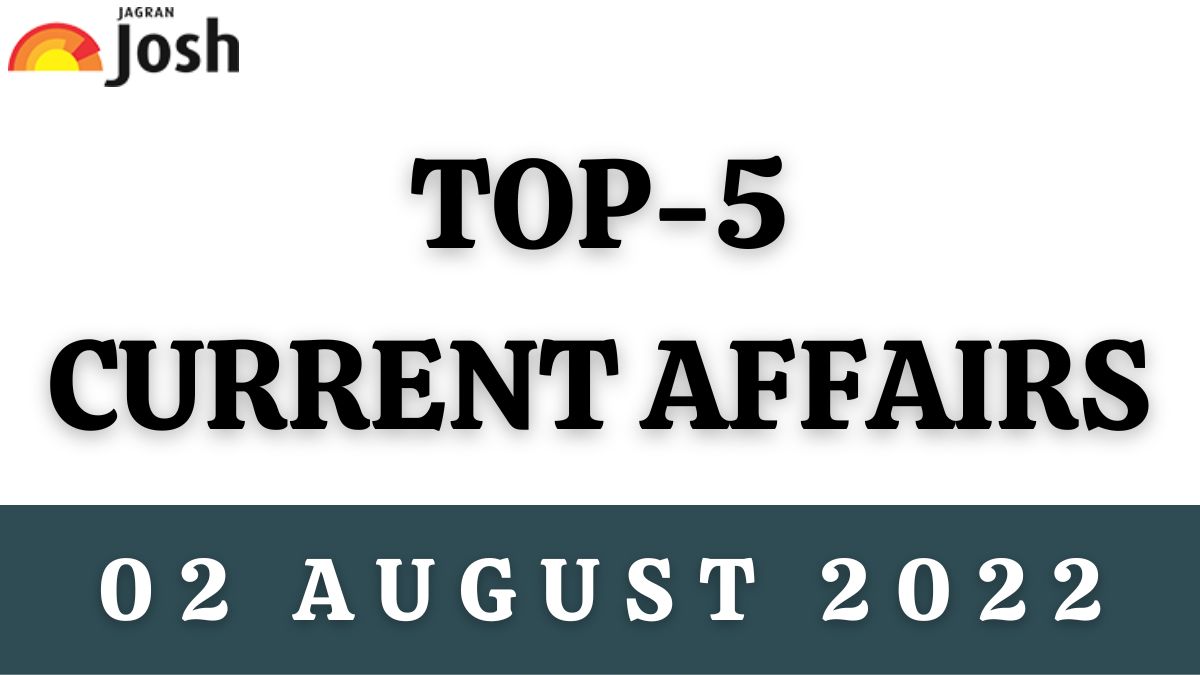 India now has a total of 8 confirmed monkeypox cases with Delhi reporting its third Monkeypox case on August 2, 2022. A Nigerian man tested positive for the disease in Delhi. He reportedly has no travel history and has been kept in an isolation facility.

Sushila Devi became the first Judoka to win a medal at Day 4 of the Commonwealth Games 2022 with a silver in the women’s judo 48kg final. Another Judoka Vijay Kumar won bronze in the 60kg judo event.

Shikhar Dhawan has been named captain of the 15-member Indian squad in the three-match ODI series against Zimbabwe, which is scheduled to start on August 18, 2022. The Indian squad for Zimbabwe has left out several senior players including Rohit Sharma and Virat Kohli.

India will face Pakistan in its opening match at Asia Cup 2022 on August 28th. India is placed in Group A along with Pakistan and the winner of the Qualifiers. The Asia Cup, which has been shifted to UAE, is scheduled to start on August 27. Group B comprises Sri Lanka, Bangladesh and Afghanistan.