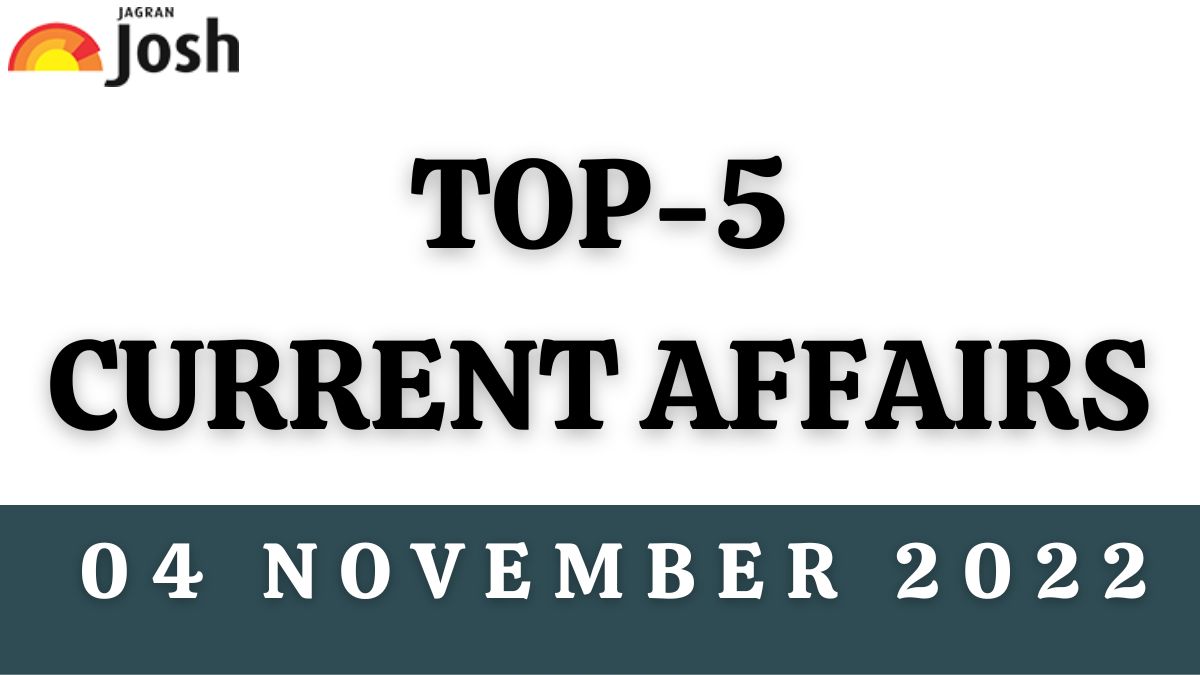 Edtech major BJYU’s has roped in football star Lionel Messi as the first global brand ambassador of its social impact arm, Education for All.

The Indian Men’s team, led by the seasoned Saurav Ghosal, has won its first-ever Gold Medal at the Asian Squash Test Championships with s 2-0 win over Kuwait in the finals. Saurav Ghosal sealed the victory after Ramit Tandon gave India the lead with fluent straight games wins over Ali Aramezi. Ghosal then made short work of Ammar Altamimi to give the team an unassailable lead.

Edtech major BJYU’s has roped in football star Lionel Messi as the first global brand ambassador of its social impact arm, Education for All. Footballer Lionel Messi, who plays for Paris Saint-Germain and Captains the Argentinian Football Team, has signed an agreement with BYJU’s to promote the cause of equitable education. BYJU’s Co-Founder Divya Gokulnath, while commenting on Lionel Messi being the brand ambassador, said that it is not really surprising that the greatest player of all time is also the greatest learner of all time.

Prime Minister of Israel Yair Lapid congratulated Benjamin Netanyahu on winning the Israel Election and confirmed the former premier’s triumphant comeback as the head of a solidly right-wing alliance. Former Prime Minister of Israel Benjamin Netanyahu made a stunning comeback to power as his Likud Party and its far-right and religious allies emerged victorious in the recently held Israel Elections 2022.

Legendary Footballer from Spain Gerard Pique announced his retirement from the sport after Barcelona’s next La Liga Match. The 35-year-old footballer took to his social media handle to announce his retirement and that Barcelona’s match against Almeria on November 6 at Camp Nou would be his last appearance. The Barcelona born- Gerard Pique has gone down the barrel a little this season, having made only three starts in the ongoing La Liga edition.

Letter to the editor: Send illegals to Trudeau