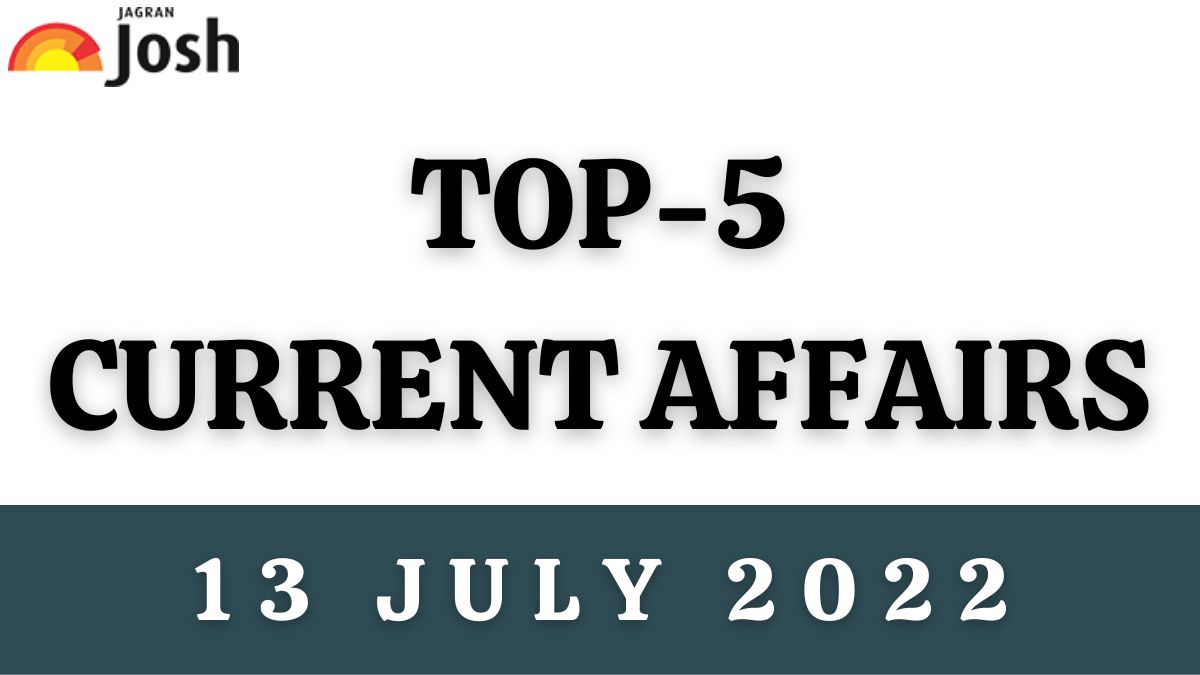 Jasprit Bumrah has regained top rank in the ICC ODI Bowler Rankings 2022. He is the only Indian bowler in top 10 ODI Bowler rankings. The next ranked Indian bowler is Yuzvendra Chahal, who has slipped two places to the 20th place.

India will provide free COVID-19 booster dose to all adults for the next 75 days starting from July 15, 2022. The free covid precautionary dose was announced as a part of Azadi Ka Amrit Kaal.

NASA has released a wave of images taken by the James Webb Space Telescope. The images reveal unseen parts of the universe, paving the way for a new era of astronomy.

Sri Lankan Prime Minister Ranil Wickremesinghe declared a state of emergency in the country after President Gotabaaya Rajapaksa fled the country. The Sri Lankan PM was appointed as the acting President of the country by Parliamentary speaker.