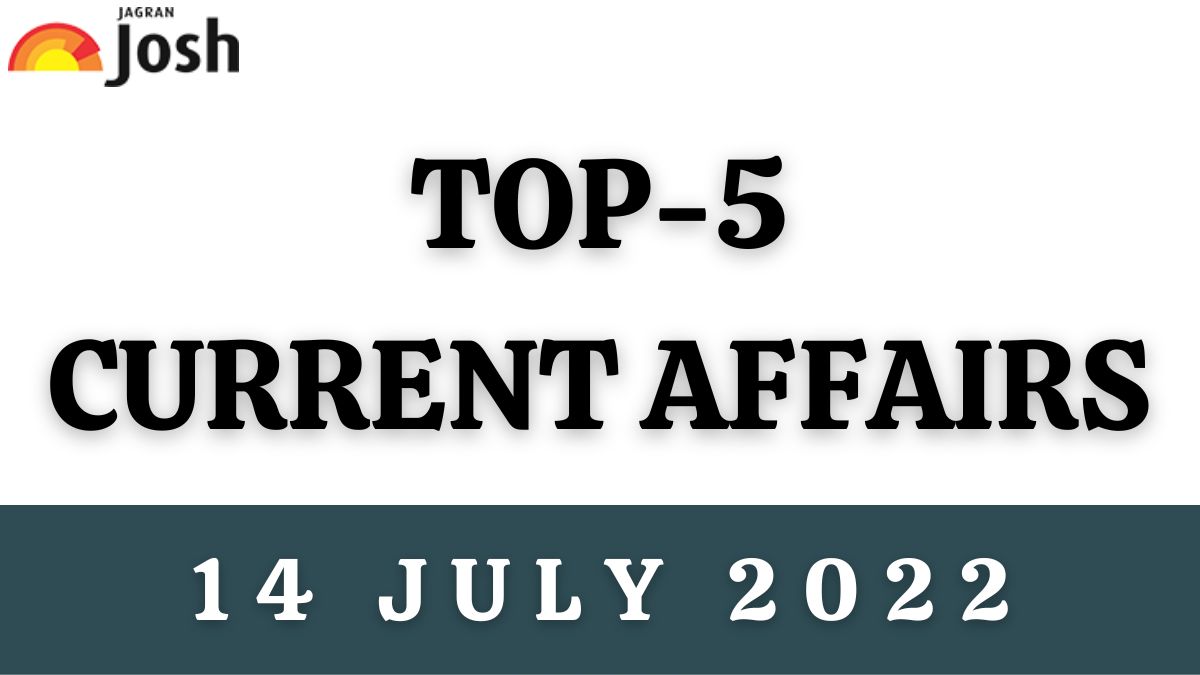 Daler Mehndi has been sentenced to two years of imprisonment by a district court in Patiala. He was arrested by the police on July 14, 2022 in relation to a 2003 Human trafficking case.

The BCCI on July 14, 2022 announced an 18-member squad for the upcoming 5-match T20 series against West Indies. Rohit Sharma will be leading India in the series. The squad also includes the names of KL Rahul and Kuldeep Yadav who are returning from injuries and leaves out former skipper Virat Kohli and Jasprit Bumrah.

An agricultural park project worth around USD 2 billion was announced during the first I2U2 Leaders’ Summit. The park project will be partly funded by the UAE with support from US private sector and technical expertise from Israel.

Kerala has reported a suspected case of monkeypox in an individual who had recently returned from the UAE. This is the first such reporting in India. The traveller’s samples have been sent for testing to NIV Pune.