Twitter forgets freedom of speech: ban for journalists and Mastodon, the EU intervenes

The future of Twitter becomes increasingly uncertainnot so much as regards the success or otherwise of the social network (which, however, we will discuss later), as well as due to the fact that his constant change of course on many issues is creating uncertainty around what will be the focus of the platform, including the open question on freedom of speech.

Yes because the much-vaunted freedom of expression flaunted by Elon Musk in the days following the acquisition it is colliding with the reality of a social increasingly polarized towards the whim of the moment of Musk himself, who he keeps denying himself day after dayarriving at applying new rules in a completely random way and granting/denying exceptions to them on the basis of personal likes/dislikes.

FREEDOM OF SPEECH BEGINS AND ENDS WHERE MUSK DECIDES 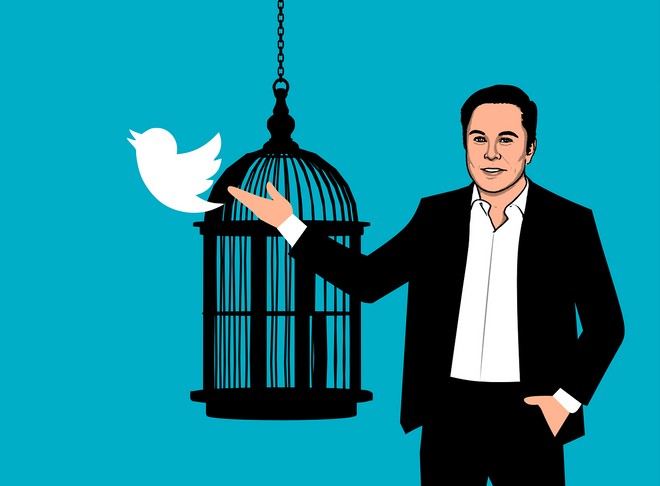 For example, it was only in November that he confirmed that his commitment to guaranteeing freedom of speech would have been testified even by willingness not to ban the account that has been tracking his personal jet for months (using publicly available information), only to then retrace his steps to invent a new rule that prohibits real-time tracking of any person on Twitter. 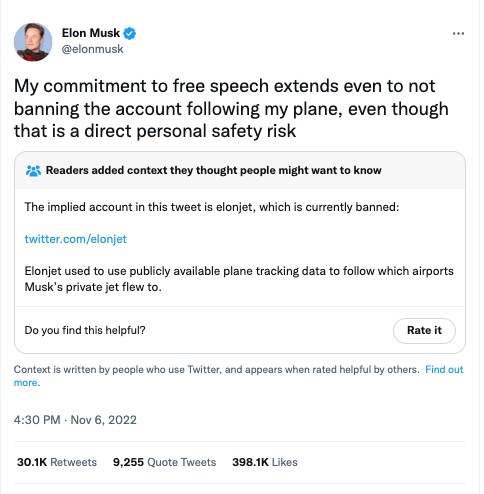 Rule with which one can absolutely agree, but which clearly contrasts with the scenario that Musk himself had envisaged only a few weeks earlier. From this we understand that the statements of the richest ex in the world cannot be trusted. 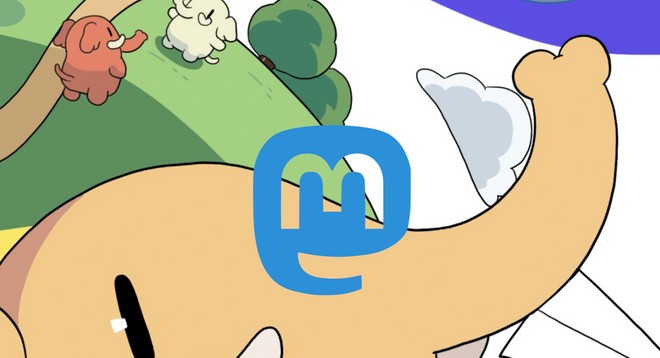 Freedom of speech is guaranteed on and off even when this involves the direct ones competitors of Twitter, especially the emerging Mastodon which has gained popularity over the last few weeks. While waiting for a convincing explanation of the reasons for what happened, we inform you that in the last few hours Twitter has proceeded to suspend the official account of Mastodon (@joinmastodon), which is now completely inaccessible. But it doesn’t end there. 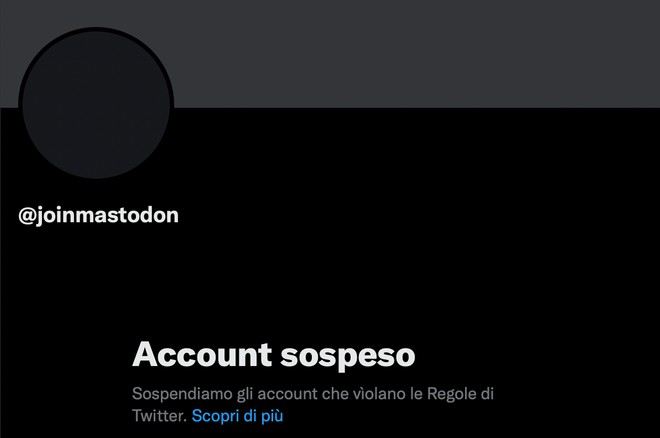 The platform has in fact also proceeded to block any shared link that points to a Mastodon server, which are now reported as potentially dangerous and therefore prevented from posting a tweet that contains one in it. Even the links previously inserted in the bios have been rendered unusable, a clear signal that Twitter has undertaken a zero tolerance policy towards competition, going so far as to limit its diffusion using all the weapons at its disposal. 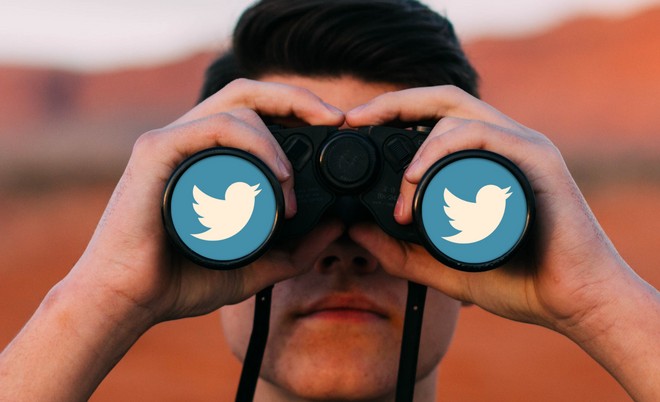 The matter is not limited to Mastodon, since Twitter – and in particular Musk – took the opportunity of the entry into force of the new rules to going to suspend the accounts of several journalists for 7 days uncomfortable for the new platform ownerincluding those of The Washington Post’s Drew Harwell, MSNBC’s Keith Olbermann, The New York Times’ Ryan Mac, CNN’s Donie O’Sullivan, Mashable’s Matt Binder, and Aaron Rupar.

Harwell had recently posted messages about Twitter’s blocking of Mastodon, while Rupar says he shared ElonJet’s Facebook account prior to the suspension, as part of his coverage of his insight into the matter. All the other journalists involved have regularly published pieces and insights into Musk’s work in recent months, especially since he took over Twitter.

Initially it was believed that the suspensions had come automatically as many of the journalists involved had also set a link to Mastodon in their bio, however Musk himself confirmed that these were targeted and not permanent measuresas the platform’s rules also apply to journalists, thus suggesting that the people involved have violated them (especially the one against tracking).

Meanwhile the matter has also affected one of the features of Twitteri.e. the famous Spaces which Musk himself has participated in on multiple occasions. Vocal stanzas have been disabled precisely following the CEO’s participation in a Space held by BuzzFeed, in which the question concerning the introduction of the new anti-tracking rule was dealt with. During his speech, Musk answered questions from journalists in a contradictory way (many of those suspended were present) and at the end of Space was temporarily blocked the functionality of the platform: it is not clear if and when it will become active again.

MUSK VS STALKER: A POWER PROBLEM 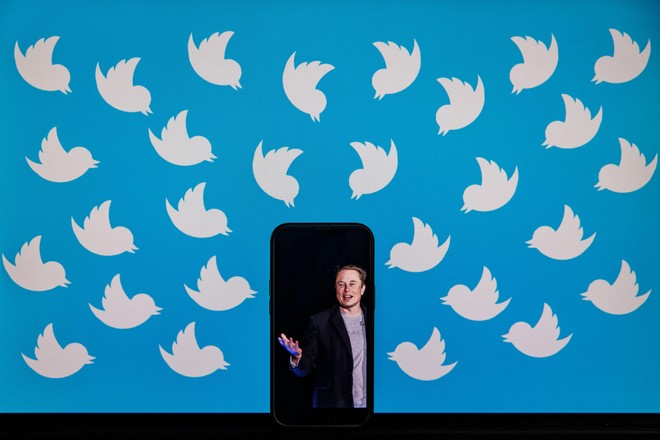 It is clear how Twitter’s new leadership is unable to offer a healthy, self-consistent platform; in recent weeks the social network has become a sort of personal blog of Musk, in which the most burning decisions are made through polls heavily piloted and influenced by the enormous amount of fake accounts that follow the CEO of Twitter and the same rules on privacy protection are constantly violated by Musk himselfwho doesn’t have too many problems putting a private citizen in the pillory by publishing the video of his car with a lot of clearly visible license plate.

The reference to the latter case mentioned concerns the alleged assault received by a stalker on the vehicle carrying Musk’s son. The owner of the vehicle was filmed and fed to Musk followers, under the guise of getting help identifying the person in question. Obviously the huge asymmetry of power between the parties involved is clearbut Musk acts on Twitter as if he were a private citizenignoring its role and effects on its community of followers.

In fact, no other social network is like this strongly polarized around his property, with respect to which we always try to maintain a certain neutrality precisely to encourage the free participation of all. This no longer applies to Twitter and even the first medium-term forecasts seem to confirm that the social network is heading towards a decline caused precisely by the change of ownership.

Information in this sense comes from the analysis of Insider Intelligencewhich estimates one loss of over 32 million users over the next 2 yearsmore precisely 4% of the total base in 2023 and 5% in 2024. Reportedly, the problems that will lead users to leave the platform are precisely the frustration with the lack of control over hateful content and on the more offensive ones, in addition to the various technical problems that may arise due to heavy staff cuts.

In the meantime, it will be necessary to understand if Twitter will be able to stop the escape of advertisers from the platform, another fish to fry for Musk. It seems that the problems with Apple are temporarily behind us – despite the doubts about the whole affair and the continuous crescendo of invitations to Tim Cook from users who ask the CEO if really wants Apple’s advertising to be juxtaposed with messages of a certain nature -, however other big advertisers may have left Twitter for good.

In short, Twitter’s future is far from rosy and the new ownership does not seem to have put the platform on the right track to bring it into growth. On the other hand, no one had ever attempted to climb the social network precisely because of how difficult it was to make it sustainable, but it seems that Musk’s descent into the field has only made the situation worse.

Probably the purchase of Twitter was not really among Musk’s intentions and the provocation had been launched – very probably – to justify the sale of nearly $19 billion of Tesla stocka fact that could have triggered the panic of the other shareholders, but which had no appreciable effects as it was believed that this figure was used to finance the takeover of the social network.

Musk himself has tried in every way to get out of the matter as soon as the possibility became more and more concrete that the acquisition was now inevitable; having reached this point it seems that by now the fate of Twitter is linked to the whims of its CEO given that – willy-nilly – the platform is now his thing. 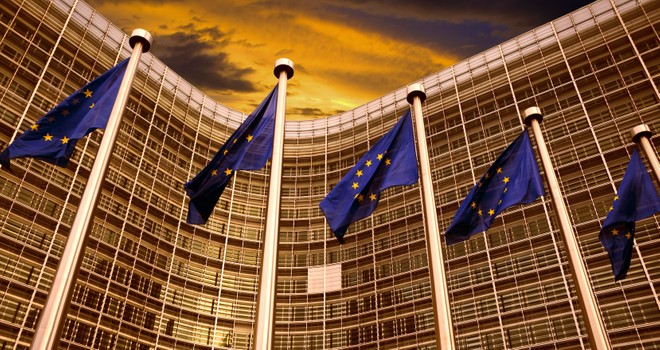 The story also came to ears of the European Commissionwhich intervened requesting respect for freedom of the press and fundamental rightsaspects also sanctioned by the Digital Services Act and reaffirmed even more clearly by Media Freedom Act.

To call back Elon Musk about the unjustified and arbitrary suspension she was the Vice-President for values ​​and transparency of the European Commission Věra Jourováwho intervened on Twitter with a message reminding the CEO of the platform that there are some red lines that cannot be crossed and that very soon there may be sanctions. Here is the tweet in question:

News about arbitrary suspension of journalists on Twitter is worrying. EU’s Digital Services Act requires respect of media freedom and fundamental rights. This is reinforced under ours #MediaFreedomAct. @elonmusk should be aware of that. There are red lines. And sanctions, soon.

iOS 17 development in full swing ahead of WWDC