What is the new Whatsapp Reactions Feature and How to use it? 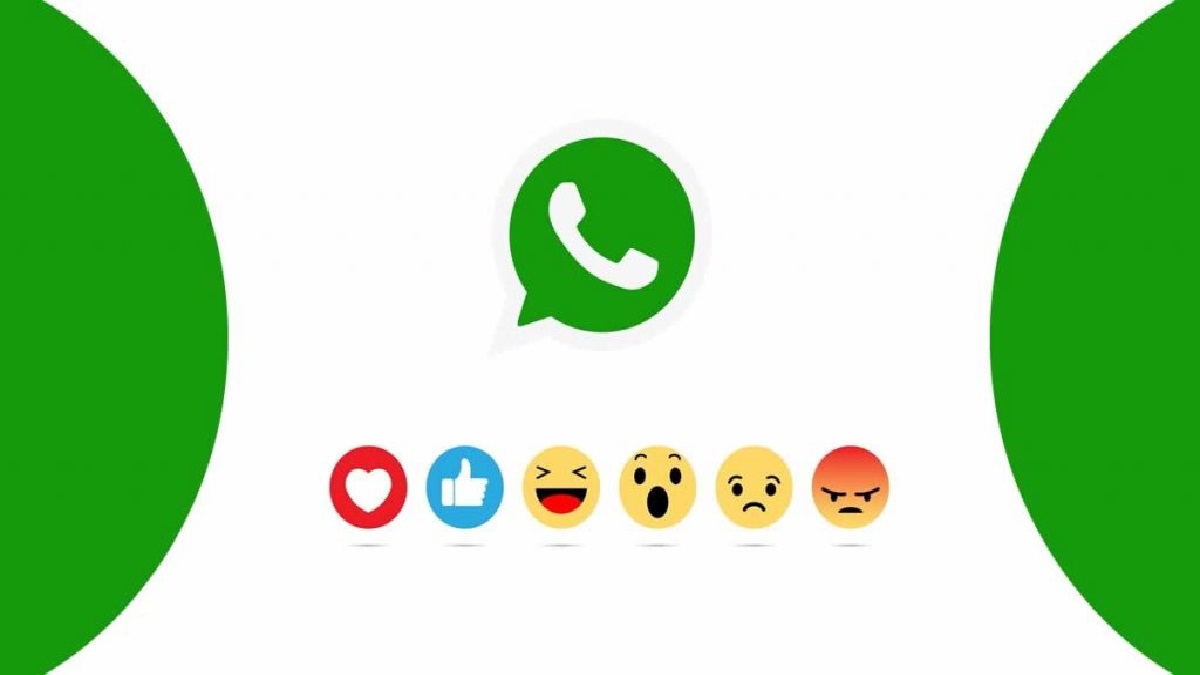 WhatsApp Reaction Feature: WhatsApp is finally rolling out the Reactions feature, which is also the most-awaited feature. The change is also not surprising as the company recently revealed a list of new features that it was planning to release. The news was confirmed by Meta’s CEO Mark Zuckerberg via his Facebook Account.

Earlier in April 2022, WhatsApp had announced that various new features will be rolling out on the app including the Communities feature along with the support for more people in a WhatsApp Voice Call.

WhatsApp has also been preparing to bring a feature that will allow users all around the world to give a quick reaction to the WhatsApp Status Updates.

The change on WhatsApp is expected after a new feature was recently introduced on the photo-sharing Instagram, where the users can react with quick emojis. Reportedly, while WhatsApp is working on a feature to react with emojis on the messages, it is also developing a feature that will allow the users to give quick reactions on status.

WhatsApp Reactions: What will be different?

See also  Know Causes and What happened after!

The quick reaction feature will work by long-pressing any particular chat, then the user can select the emoji as per the theme of the message and react instantly.

Step 1- User will need to open WhatsApp and open the chat where they will like to use reactions for any message.

Step 2- Now, just press and hold on the message received and want to react to.

Step 3- User will now see a pop-up that will display the 6 emojis that they will be able to use to react to a particular message.

Step 4- To send the emoji reaction to the message, the user will have to select one of the 6 emojis in the pop-up menu.

Russia's war in Ukraine, fighting inside the Azovstal steel plant