Who is Gulzar Ahmed? Former Chief Justice of Pakistan nominated as Caretaker PM 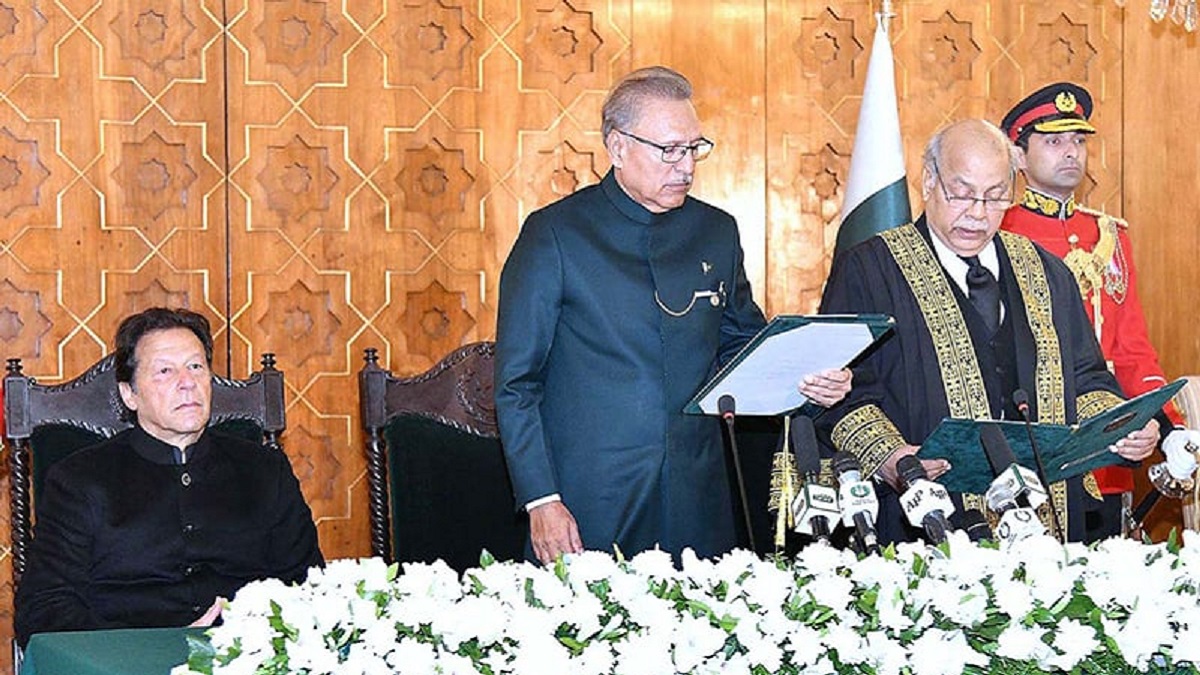 The embattled PM has now proposed Chief Justice Gulzar Ahmed for the office of caretaker PM. Khan has reportedly taken the decision after the approval from the core committee of his Pakistan Tehreek e-Insaaf (PTI) Party.

Who is Gulzar Ahmed?

What happens if the opposition does not agree with Imran Khan’s nominee?

Pakistan President Arif Alvi had told both Imran Khan and his opposition leader Shehbaz Sharif that if they do not agree on the appointment within three days of the dissolution of the Parliament, they shall forward two nominees each to a committee that will be constituted by the Speaker.

The committee will comprise eight members of the outgoing assembly or the Senate or both, with equal representation from the treasury and the opposition.

The Pakistan Constitution has the power to appoint a caretaker prime minister in consultation with the prime minister and the leader of the Opposition in the outgoing National Assembly.

However, the leader of the opposition has said that he would not take part in the process and termed it “illegal”, saying that both the President and Imran Khan have broken the law.

The outgoing Pakistan Information Minister Fawad Chaudhry said that they have sent two names to the President and if the opposition leader does not send the names within 7 days, one of these names shall be finalised.

Very difficult to know if a player is in a good or bad space psychologically, some players need to rest because mentally they are overloaded, says Liverpool legend David James | Football News