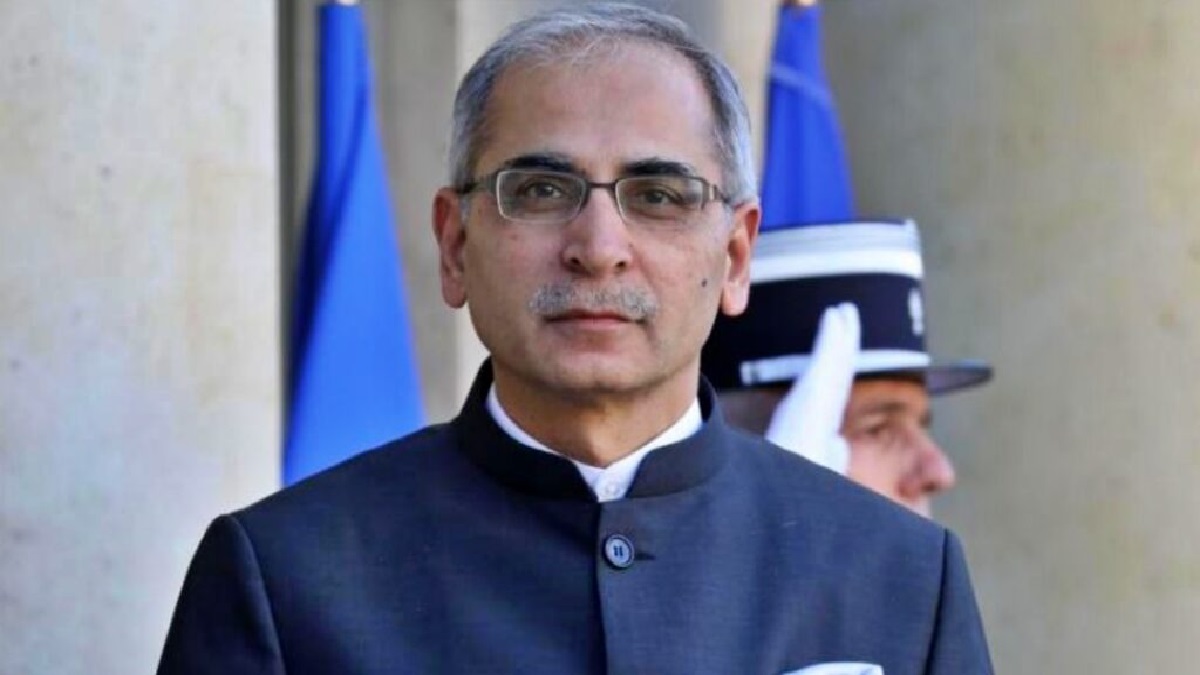 Vinay Mohan Kwatra has been named as the new Foreign Secretary of India by the Central Government on April 4, 2022. Vinay Kwatra who was India’s Ambassador to Nepal will succeed Harsh Vardhan Shringla who will retire from his position at the end of April 2022. The appointment of Vinay Mohan Kwatra as the new Foreign Secretary was approved by the Appointments Committee of the Cabinet.

Vinay Kwatra has considerable expertise in dealing with the United States and China and has superseded at least 8 Indian Foreign Service Officers. For the past few weeks, speculations about the new Foreign Secretary of India were centered around Taranjit Singh Sandhu and Vinay Kwatra. Sandhu is India’s Ambassador to the United States.

Who is Vinay Mohan Kwatra?

Vinay Kwatra is an Indian Foreign Service (IFS) officer of the 1988 batch. He has held significant positions in India’s diplomatic missions in Beijing, Washington DC. Vinay Kwatra has also served as the Joint Secretary in the Prime Minister’s Office.

During his 32 years of service, from August 2017 to February 2020, Vinay Mohan Kwatra served as the Ambassador of India to France. In 2020, he was appointed as India’s Ambassador to Nepal.

See also  Here are the Important Events of the Week

Why Vinay Kwatra’s appointment as Foreign Secretary is significant?

Vinay Mohan Kwatra as the new Foreign Secretary of India will bring more than three decades of wide-ranging expertise. It includes experience in handling relations with China and the United States as well as multilateral organisations such as the United States and other bodies.

Vinay Mohan Kwatra, soon after joining the Indian Foreign Services, served as the third secretary and the second secretary in India’s Permanent Mission in Geneva between 1988-93. He handled work related to the UN Human Rights Commission and the UN Agencies.

What are the roles and responsibilities of India’s Foreign Secretary?