Why did Kiosk Keith leave I’m a Celebrity? 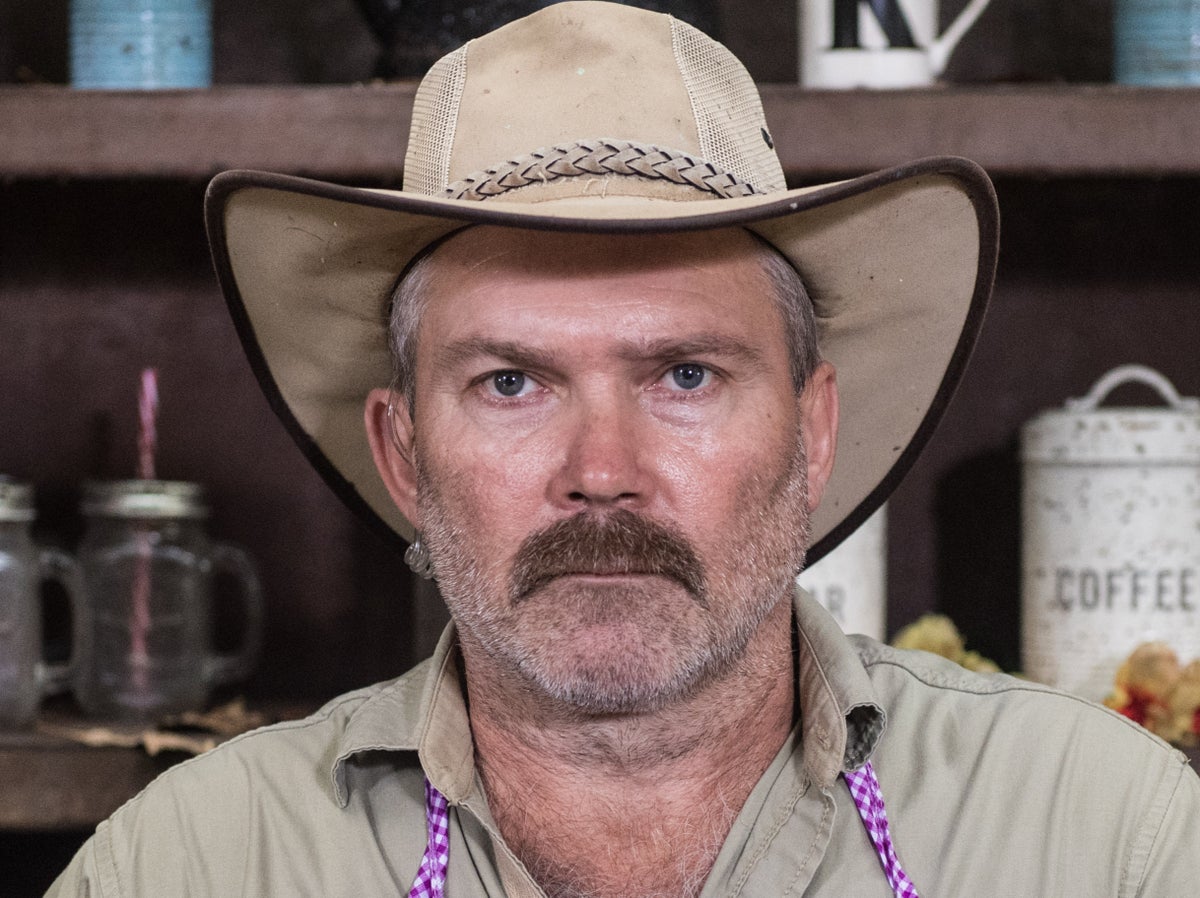 Kiosk Keith was just as much a staple on I’m a Celebrity as Ant and Dec, before he was allegedly fired from the show in 2017.

The Australian, whose real name is Raymond Grant, was the Outback Shack’s one and only employee and he would greet celebrity campmates with silence and a stony stare after they completed a Dingo Dollar Challenge.

It was his job to take the contestants’ bag of dollars and ring the other stars back at camp, asking them a difficult question which, if they answered it correctly, earned them some treats from the Shack. If they got it wrong, however, he would slam down the shutters and the celebrities would be left with nothing.

Part-way through 2017’s series of I’m a Celebrity, Keith disappeared. At the time, Ant and Dec told fans he was unwell and he was temporarily replaced by a woman called Kiosk Kath.

The following year, in January 2018, ITV eventually confirmed Keith had left for good, releasing a statement, saying: “Ray is no longer under contract on the show. There are no plans for him to return this year.”

See also  Satellite navigation of the future, the ESA at work: it will also guide us to the moon

However, an insider reportedly told The Sun that Keith had an alcohol problem and alleged that he was inappropriate towards a female colleague.

“It wasn’t unusual for Keith to turn up to work drunk as he’s done it before but this incident has shocked everyone,” the source said. “He was drunk when he got on the bus in the morning. Then he behaved inappropriately towards a female member of the team who’s half his age.”

His ex-wife Donna defended him, saying he is “no sexual predator” and should not be made out to be a “horrible man”.

Keith himself wrote a message to fans at the end of 2018, tweeting: “OK just read up that i’m no longer on the show for reasons I won’t say, you can find out yourself ffs. This account will no longer be used so enjoy this last tweet of mine.”

In 2018, Keith was officially replaced by Kiosk Kev, whose real name is Mark Herlaar.

Herlaar, however, was then replaced by Kiosk Cledwyn after the show moved to Wales.

I’m A Celebrity airs on ITV at 9pm.

Regulatory Clarity is Imperative Amid Times of Uncertainty