Cherry is inspired by the 80s Nixie switch for its MX Black Clear-Topnew edition arriving on the global market at the beginning of 2023. The original model was made specifically for the German Nixdorf Computer AG, production had been carried out for a few years – until the end of the decade – and (also) for this reason it became over time an expensive object of desire of enthusiasts and collectors. 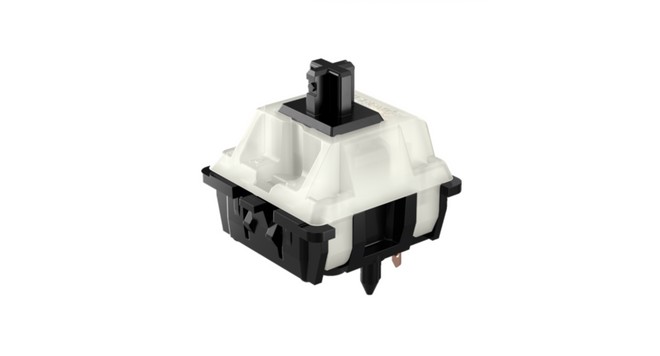 The original Nixie was none other than one modified version of an MX Black switch with the top in color “milky“, an increase in the actuation force from 60 to 63.5 centinewton and with a diode integrated in the switch for the N-Key rollover. The result was a switch that allowed to obtain a particularly smooth typing “with rich acoustics“. It was used in keyboards Nixdorf CT06-CT07 / 2 M softkeys for “microcomputer, server or terminal“. 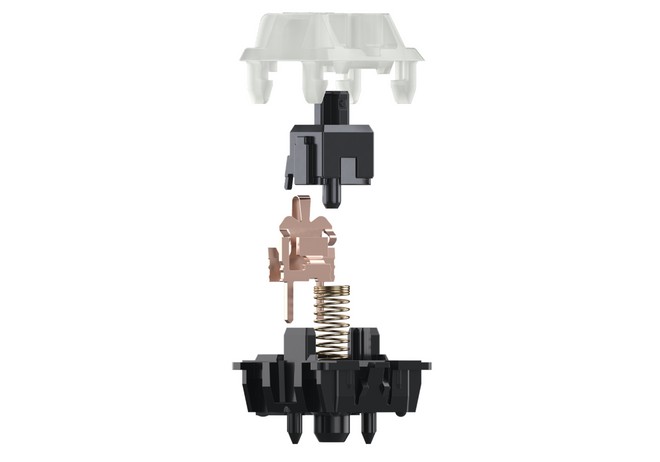 MX Black Clear-Top wants to reincarnate the myth of Nixie by clearly proposing it in a modern key and with new materials. It will be available in two variants, one with lubricant KRYTOX GPL 205 GRADE 0 applied in the factory “in ideal doses through an automated process“, the other without. The colors remain unchanged, as well as the actuation force of 63.5 centinewton, the pre-stroke is 2mm and the total of 4. It is proposed in the 5-pin version with fixing pins for the printed circuit and Gold Crosspoint contacts: the company guarantees over 50 million pressures and a bounce time of less than one millisecond. 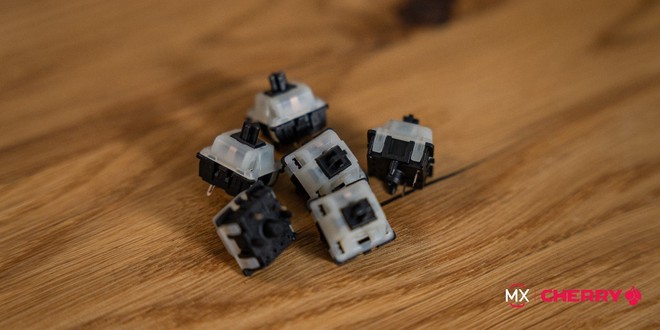 As mentioned at the beginning, Cherry’s MX Black Clear-Top will be offered on the market in early 2023. We look forward to one last piece of information: the price. For those who want something more “traditional” and are looking for a thin switch, Cherry has long been offering MX Low Profile RGB, designed specifically for gaming keyboards with reduced thickness.