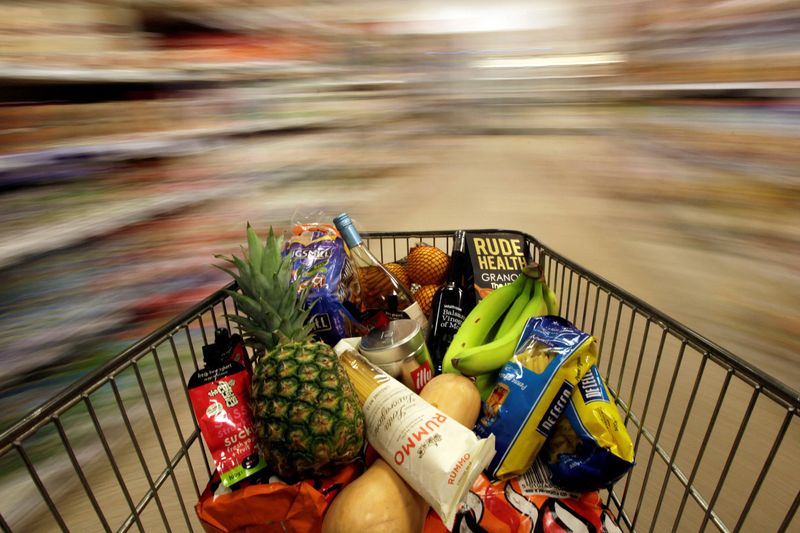 © Reuters. FILE PHOTO: A shopping trolley is pushed around a supermarket in London, Britain May 19, 2015. REUTERS/Stefan Wermuth/File Photo

LONDON (Reuters) – The British public’s expectations for inflation over the next five to 10 years dropped to 4.2% in October from 4.3% in September, a monthly survey by Citi and YouGov showed on Friday.

Expectations for inflation over the next 12 months held steady at 6.2% on the longest-running Citi/YouGov measure, while a new measure of year-ahead expectations, that allows for higher inflation, came in at 8.7%, down from a high of 10.3% in August.

“We expect these data (and) further fiscal tightening to provide a dovish impetus to December’s Monetary Policy Committee meeting – allowing a deceleration in hikes from 75 bps to 50 bps,” Citi economist Ben Nabarro said.

A Ukrainian crane operator's harrowing transformation into a hardened soldier, and his message to Putin

NASCAR Now Has Its Own Line Of Digital Collectible Trading Cards