Baron Vladimir Harkonnen’s fearsome floating scene in Dune was inconsistent with his description from the novel, but his hovering ability also served as an important setup for the future of the franchise. Frank Herbert’s novel of the same name painted the Baron as a supremely sinister character. Hailing from the Harkonnen homeworld of Geidi Prime, his introduction in the 2021 movie Dune wasn’t quite as foreboding as his subsequent scenes, although his steamy conversation with Glossu Rabban foreshadowed a pivotal idea that will be prevalent as the rest of the franchise unfolds.

Denis Villeneuve’s interpretation of Herbert’s novel was a holistically apt rendition. The filmmaker approached the story with a slow burn style that rightfully took its time to develop characters — one of the main differences between Denis Villeneuve’s Dune and David Lynch’s 1984 adaptation. Villeneuve was never going to be able to incorporate every key element from the novel into one movie, as he wisely delegated space to further expand the spice-centric story in Dune: Part Two. Fortunately, Villeneuve allotted significant screen time and accompanying gravitas to the Baron’s character, including Dune‘s weirdest scene, a choice that will undoubtedly pay off for the franchise in the long run.

Related: Dune 2 Has To Expand On One Important Element Dune Ignored 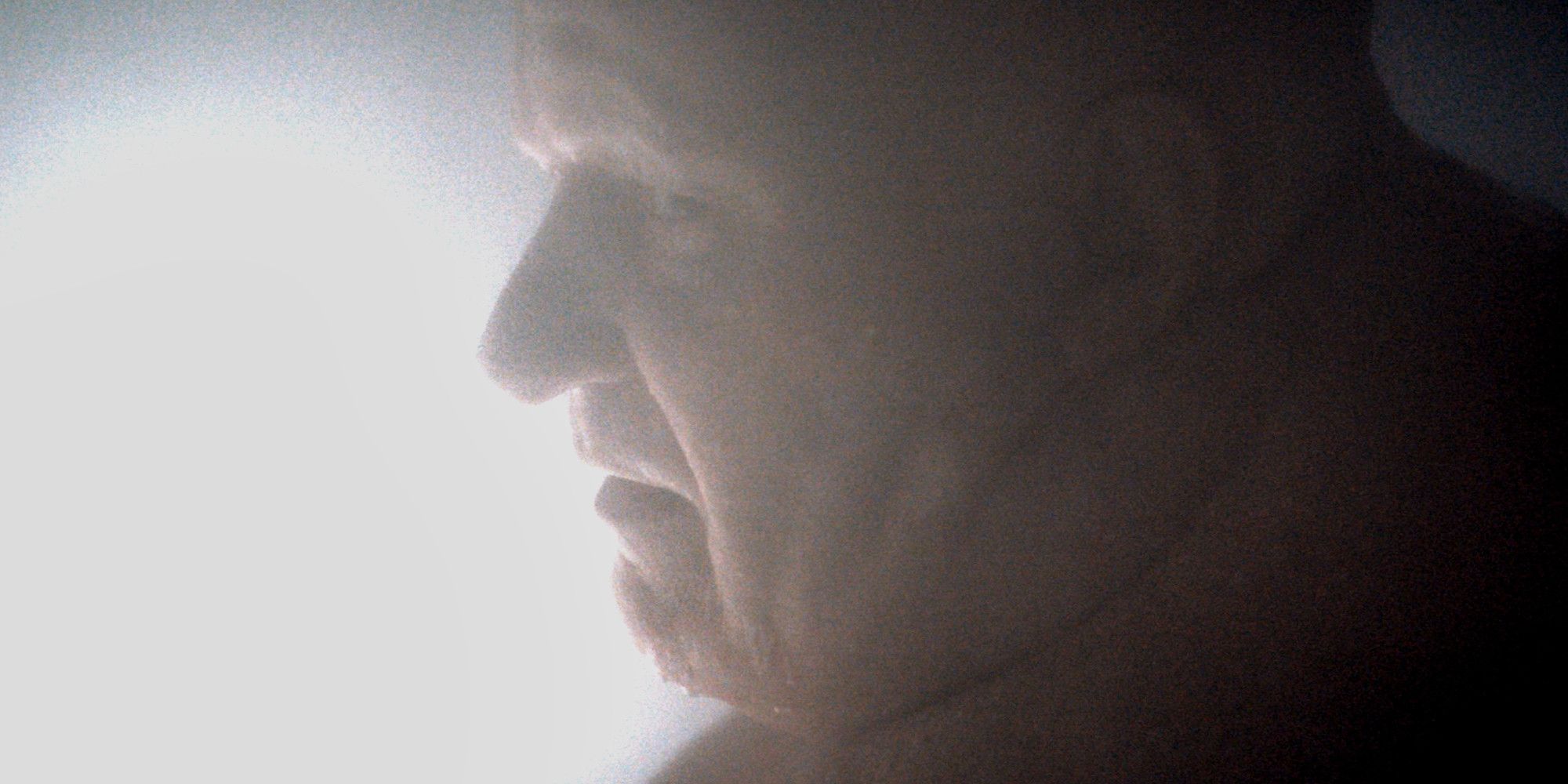 While Baron Vladimir Harkonnen may have been introduced with a scantily clad side shot, his true terror was on full display when he demonstrated the ability to levitate, a character choice that initially came off as unsettling in the Dune adaptation. The detail that Baron Harkonnen can float was a notable change from Frank Herbert’s original account of the character from the book, and it certainly could have come off as outright silly had director Denis Villeneuve and actor Stellan Skarsgård not nailed the execution. While Herbert’s original version of the Baron used suspensors, they did not grant him the ability to float as they did in the Dune movie.

The suspensor belts depicted in Dune negate the effects of gravity, and in addition to their inherently vile aesthetic, they share an iconic auditory cue with another cybernetically enhanced character in one of Villeneuve’s other movies, Blade Runner 2049‘s Niander Wallace. That character utilized an assortment of floating cameras as vision aids, with the devices emitting a clicking noise eerily similar to that of the suspensors in the Baron’s costume design in Dune. In both movies’ cases, Villeneuve’s villains are dehumanized through their dependence on technology; the characters’ greed and lust lead them to seek a life of luxury that propagates physical intimidation and deliberately renders them less approachable.

Why Dune Needs To Showcase Its Weirder Franchise Elements Early

Baron Vladimir Harkonnen’s otherworldly appearance in Dune is meant to evoke fear and submission, and although he certainly projects a daunting aura, the naked introductory meeting with Rabban at the sauna, the bizarre oil bath, and particularly the floating sequences are among the movie’s weirdest scenes. While Denis Villeneuve is tinkering with Frank Herbert’s book lore, these changes are justified, even more so if the Baron’s haunting actions and abilities in the books will be accurately reflected in the sequels. Introducing audiences to the peculiar elements of Dune‘s mythos in the franchise’s first movie is prudent, especially given the outlandish twists that lie ahead on the desert sands of Arrakis.

More: Dune: Why Dennis Villeneuve Feared That Baron Harkonnen Would Be A Joke

Attend Rally for Rifleman, Clerk and Other Posts

Scooby-Doo fans are not liking Velma at all