India On Students In Ukraine’s Sumy 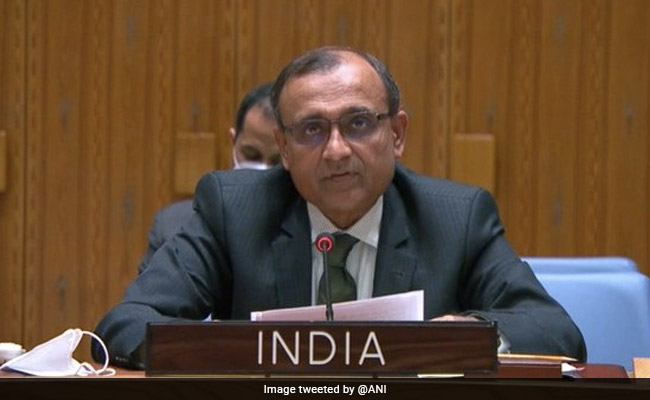 Raising concern about the worsening situation in Ukraine, India on Tuesday said that the ensuing humanitarian crisis deserves immediate and urgent attention.

India’s UN Ambassador T S Tirumurti told the UN Security Council that India is “deeply concerned that despite our repeated urgings” to both Russia and Ukraine, the “safe corridor for our students stranded in Sumy did not materialize.

“It is important that humanitarian action is always guided by the principles of neutrality, impartiality, and independence,” he said.

Mr Tirumurti informed the security council that India has managed to facilitate the safe return of over 20,000 Indians from Ukraine.

“We have also assisted nationals from other countries, who approached us, in their return to their respective countries. And we will remain open to doing so in the coming days. More than 80 evacuation flights have been crisscrossing the skies to bring them home,” he said.