Karan Johar is currently hosting a grand bash at Yash Raj Studios on the occasion of his 50th birthday. The filmmaker has arrived in style wearing a shimmery green tux over a white shirt, black bow and matching black pants with shoes. He was all-smiles as he posed for the shutterbugs at the venue. The CEO of Karan Johar’s production house – Apoorva Mehta has also arrived for the party. Celebs like Tiger Shroff, Shweta Bachchan, Manish Malhotra, Shanaya Kapoor, Shanaya Kapoor with her debut film co-stars Gurfateh Pirzada and Lakshya, Maniesh Paul and more.

Check out the pictures here: 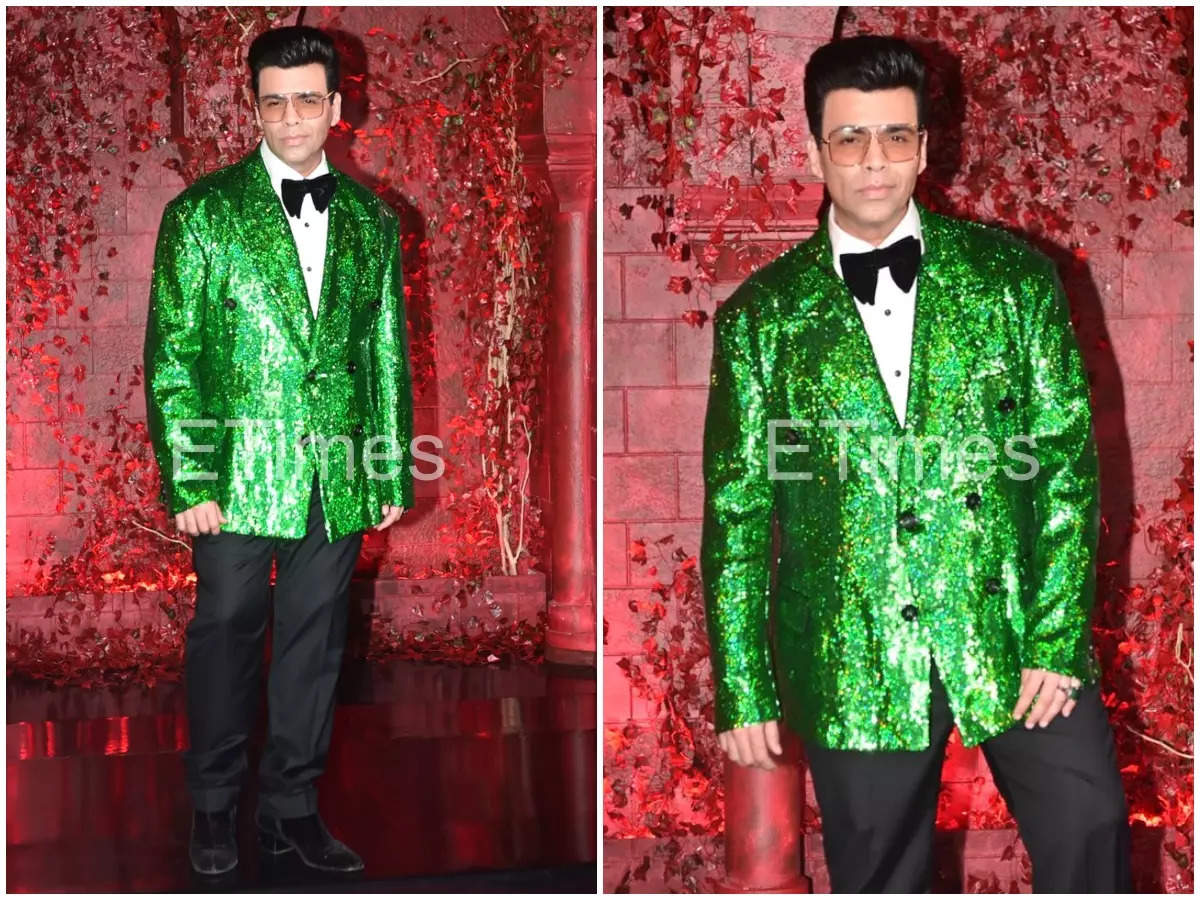 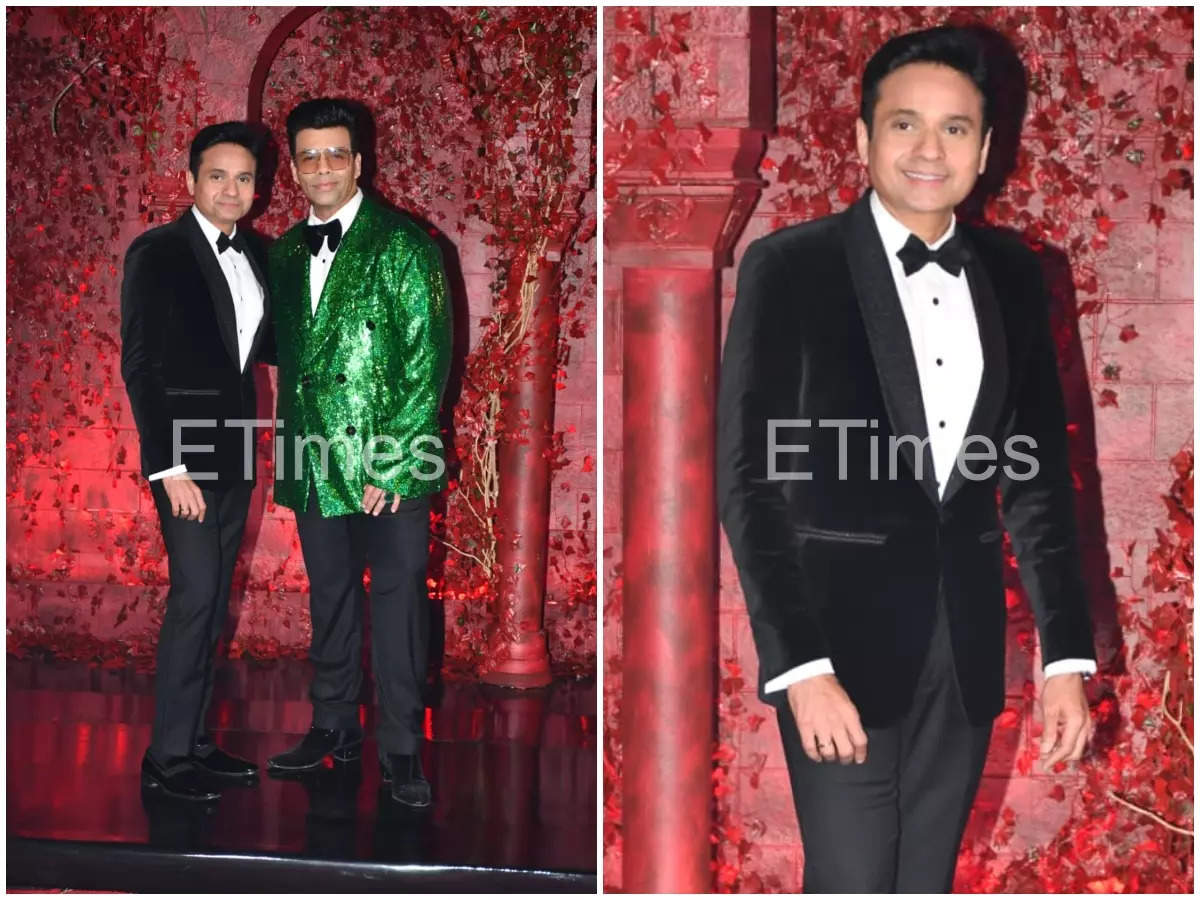 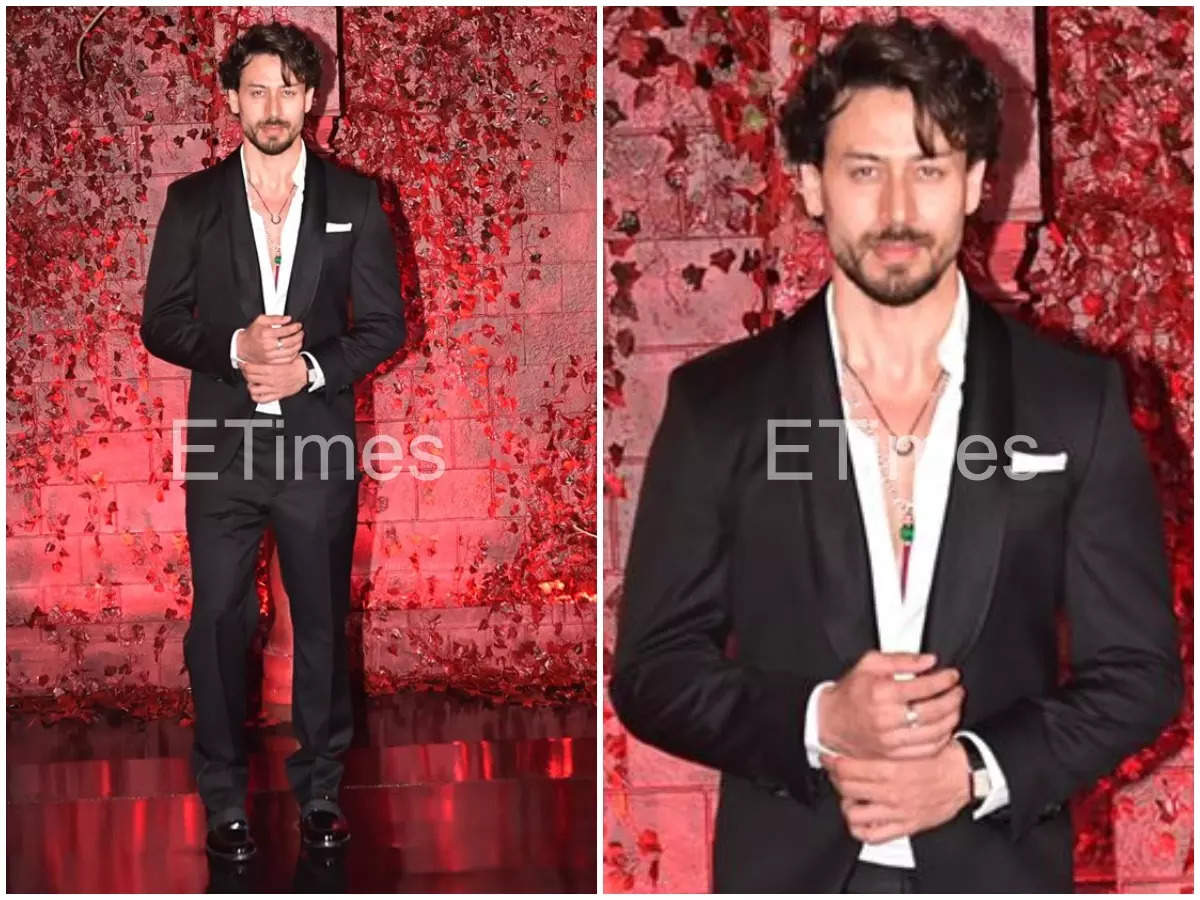 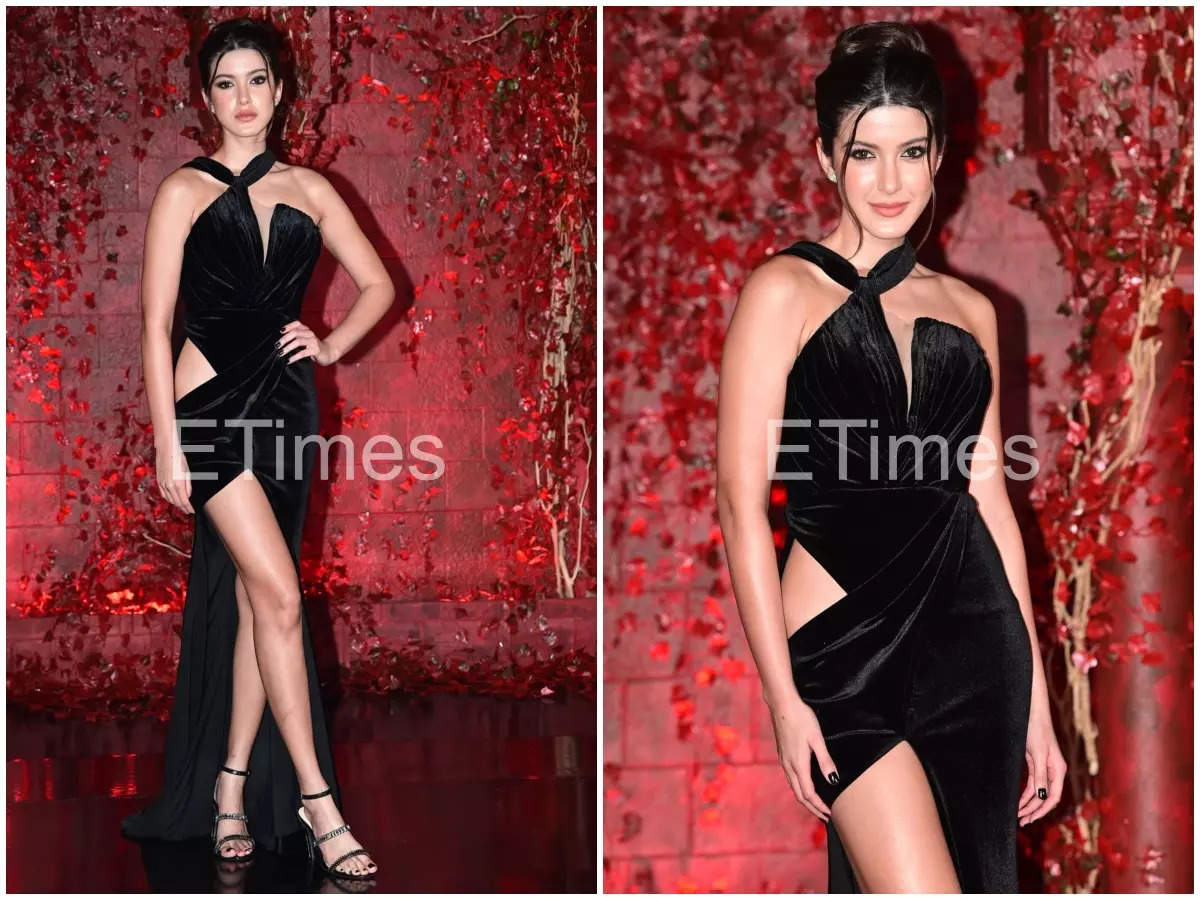 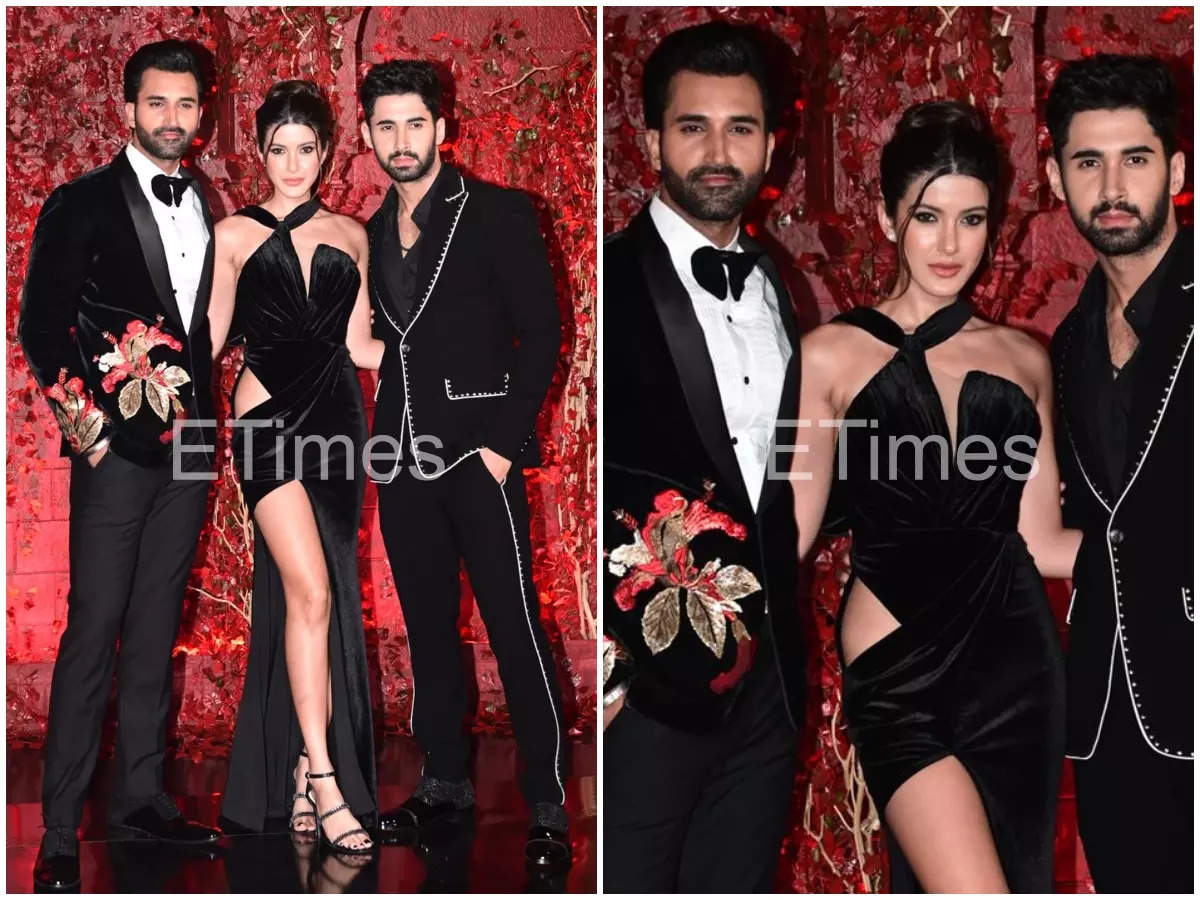 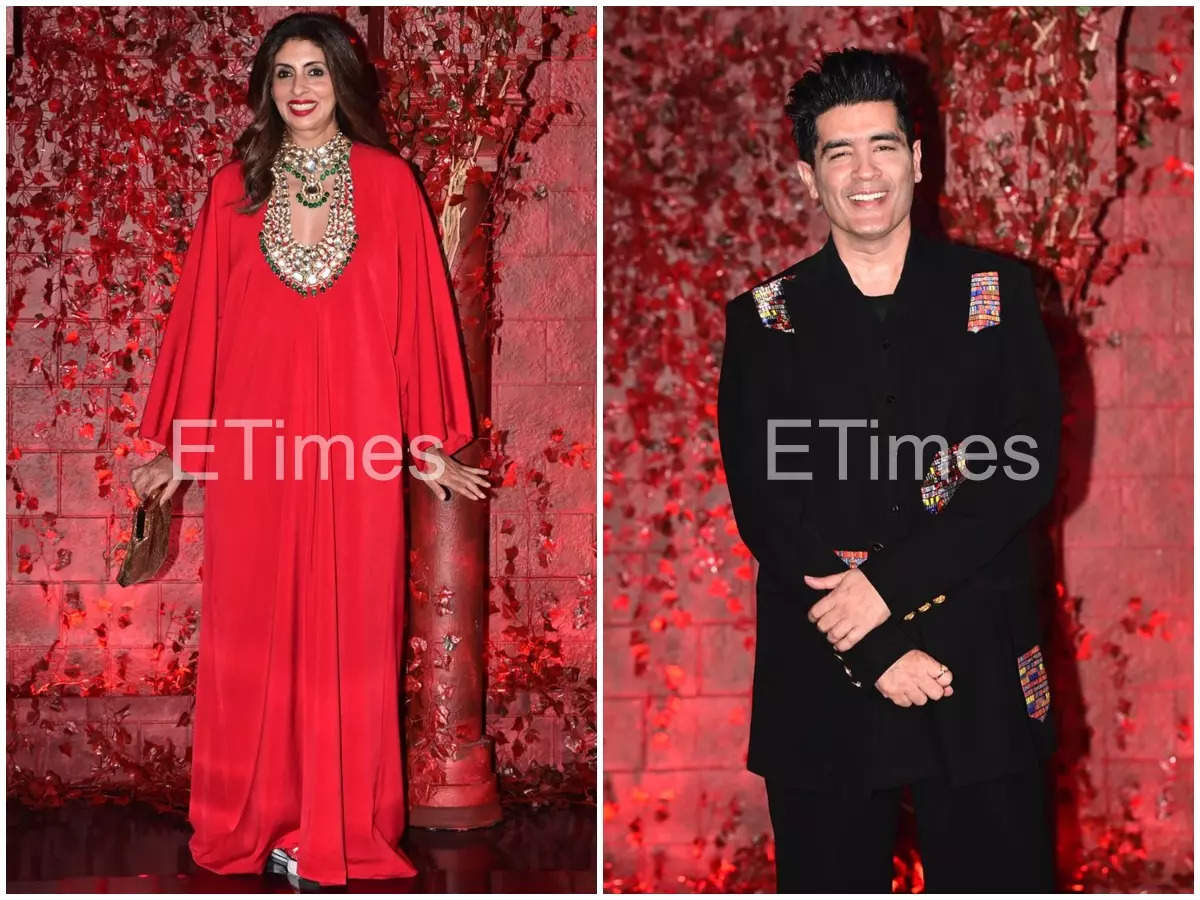 Meanwhile, earlier in the day, KJo announced that he will be directing an action film after completing the romantic drama ‘Rocky Aur Rani Ki Prem Kahani’. In his post, he wrote, “On this special day I would like to announce my next directorial feature… Rocky Aur Rani Ki Prem Kahani will release on the 10th of February 2023. And I will commence the shoot of my action film in April 2023. Need your blessings and love! And I have to shamelessly sign off by saying Jug Jugg Jeeyo to all of you…”