OneOf closes $8.4 million in a strategic funding round 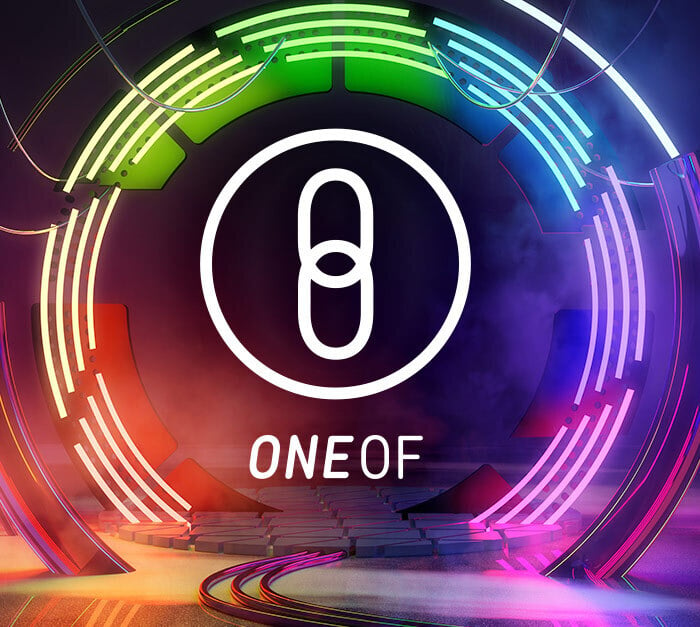 Despite the fact that the crypto and NFT market is taking a downturn and is quite shaky now, the NFT platforms and web3 companies continue moving further in their development. The illustrative example and tangible proof of this is an impressive step from OneOf.

The green Web3 company and NFT platform OneOf which is engaged in connecting fans and collectors to their favorite artists, athletes, and brands, has recently announced the ​​attraction of $8.4 million in a strategic funding round. The Miami-based company has a strong intention to continue accelerating the growth and development of its NFT marketplace. Amex Ventures, Snow Hill Ventures, Mirabaud Lifestyle Impact and Innovation Fund, Chain Link Crypto Fund, Sangha Capital, and others participated in a strategic round.

Taking into account this round, the total funding to date attracted by OneOf exceeded $72 million, including a $63 million seed round in spring 2021.

“We are excited and humbled by the belief and overwhelming support from our new and existing investors and partners to continue executing towards our mission of bringing the next 100M users into the NFT and blockchain space,” says Lin Dai, CEO of OneOf.

Since 2021, OneOf has already made its contribution in moving the NFT space forward with the launch of “The Sky’s the Limit: The Notorious B.I.G. NFT Collection” that was sold out in 10 minutes. The partnerships with the Grammy Awards and hockey great Wayne Gretzky are also a huge something to include in the list of NFT achievements.

Alongside the news on funding, OneOf has already started bringing its investor Amex Ventures to the next level in the NFT realm.

OneOf has launched a set of NFTs that are exclusively available to American Express Card Members within the American Express Summer in Color Oasis. This is a color-theory and therapy-focused event, held in the Mandarin Oriental in Bodrum, Turkey from July 29th until August 21st. All the cardholders attending a pop-up event will get a free NFT designed by renowned Turkish artist Selay Karasu.

“We believe that the investment in OneOf will help American Express stay close to the developments in NFT-powered commerce and lead to the development of new customer engagement models for our Card Members,” said Amex Ventures’ managing director, Margaret Lim.

No declines on the market are scary as long as there are such companies as OneOF and other NFT enthusiasts who believe in the solid future of non-fungible tokens and have a shared passion to develop the industry.

See also  The ‘Benjamin Button’ effect: Scientists can reverse aging in mice. The goal is to do the same for humans

Demand to Include Elected Teachers' Representatives in Delhi University Panel