OpenCore Lets You Run macOS Ventura Even on Unsupported Macs 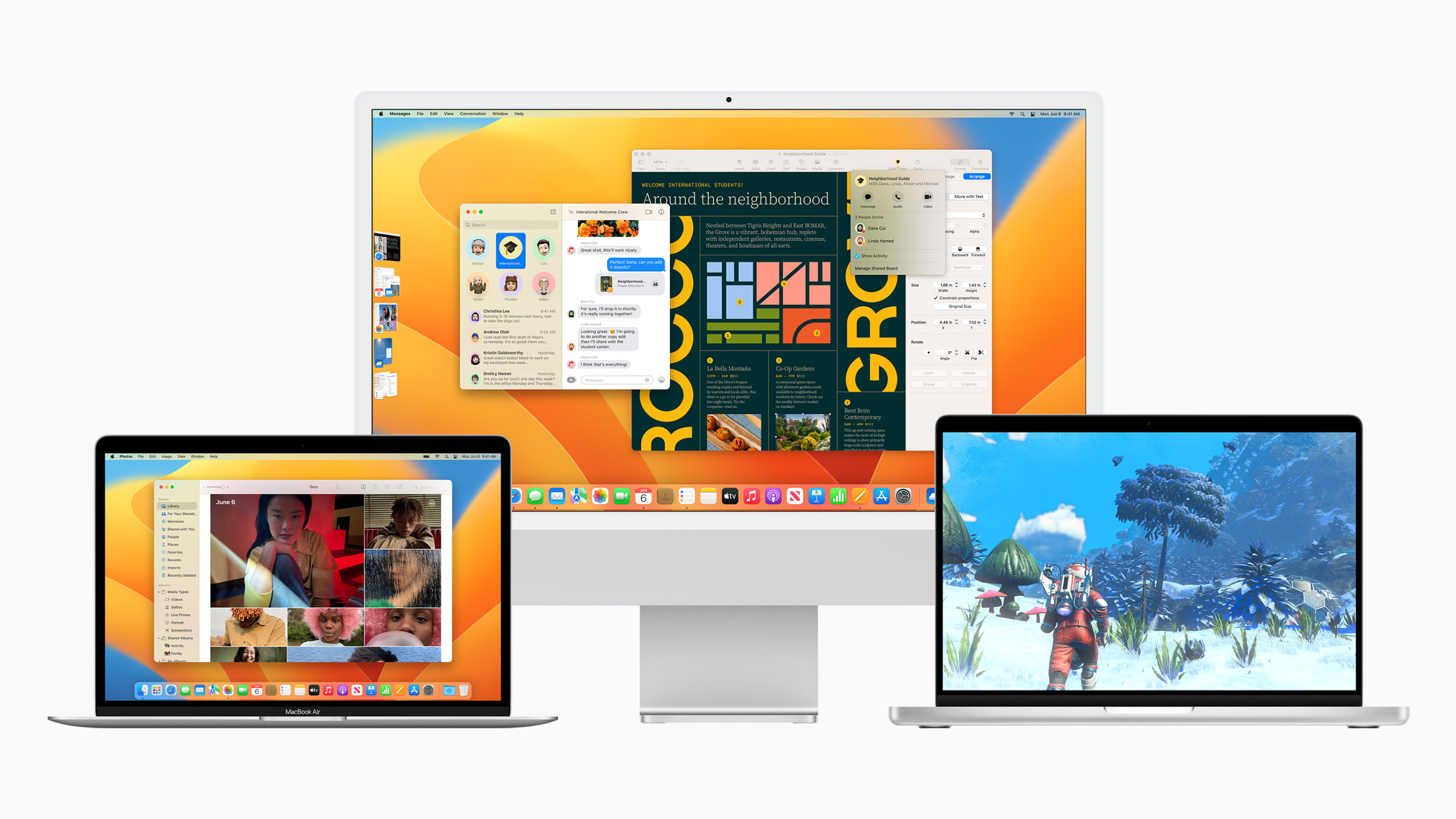 OpenCore is an open-source bootloader that allows users to install macOS Ventura on older Macs, even if they are not officially supported by Apple. The bootloader was first previewed last summer when Apple first showcased macOS Ventura. The company has now released the final version, and it includes more Macs that didn’t make the list of supported devices.

The OpenCore Legacy Patcher (OCLP) is a tool built on the same OpenCore bootloader that is utilized for Hackintosh. Initially, the OpenCore software allowed older Macs to work with macOS Big Sur and macOS Monterey, however, now it also works with macOS Ventura.

Apple has “removed most of the legacy drivers from macOS 13 since this version no longer supports any Macs with Intel CPUs older than the seventh generation,” OpenCore developers claim. Despite these limitations, the latest version of OCLP effectively extends the life of Macs that have been discontinued by Apple.

The latest OCLP version works with the following Macs:

See also  Defiant Alexey Navalny has opposed Putin’s war in Ukraine from prison. His team fear for his safety

However, it is important to note that like all open-source software, OCLP has limitations. Apple may patch the software with the release of new versions, rendering it unusable. For more information on OCLP, you can visit their GitHub page (link given below).

It is important to note that before installing this software, users should be aware of the potential risks and limitations, and understand that the tool is not officially supported by Apple. However, if you own an older Mac and wish to keep it updated with the latest software, OpenCore Legacy Patcher is an option to consider.

macOS Ventura offers a variety of new features for Mac users. Although it has a similar appearance and feel as macOS Monterey, Apple has concentrated on enhancing the first-party apps. Messages, similar to iOS 16, include the ability to edit and undo sent messages. The Mail app also has the undo-send feature, while Safari has added features such as sharing tab groups and Passkeys. For more detailed information about the same, check out our macOS Ventura features guide.

US Saving Rate Jumps to Seven-Month High on ‘Cloudy’ Outlook