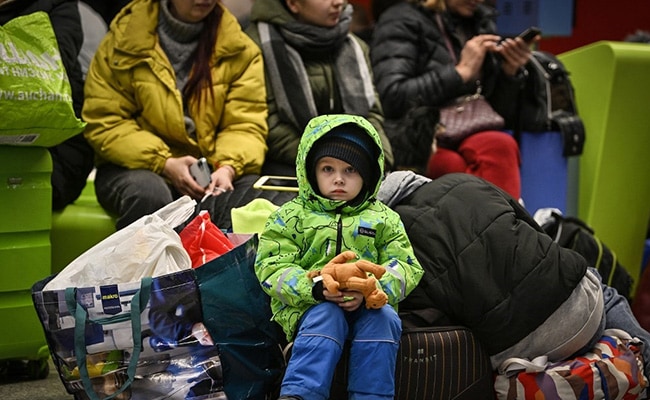 The statement said that Russian is ready to provide humanitarian corridors for Wednesday.

Moscow has announced a humanitarian ceasefire in Ukraine for Wednesday morning to carry out the evacuation of the civilian population, Russian news agencies reported.

“From 10:00 MSK (0700 GMT) on March 9, 2022, the Russian Federation is declaring a ‘regime of silence’ and is ready to provide humanitarian corridors,” a cell of the Russian defence ministry charged with humanitarian operations in Ukraine said Tuesday.

It added that Russia proposes to agree the routes and start time of the humanitarian corridors with Ukraine “before 03:00 MSK on March 9”.

Civilian evacuations took place on Tuesday morning, in particular from the town of Sumy, where two convoys left during the day.

But attempted evacuations from the port town of Mariupol have failed on several occasions in recent days, with both Kyiv and Moscow blaming the other side for the failures.

(This story has not been edited by NDTV staff and is auto-generated from a syndicated feed.)