New Apple Watches to Rely on Their Built-In GPS Sensors 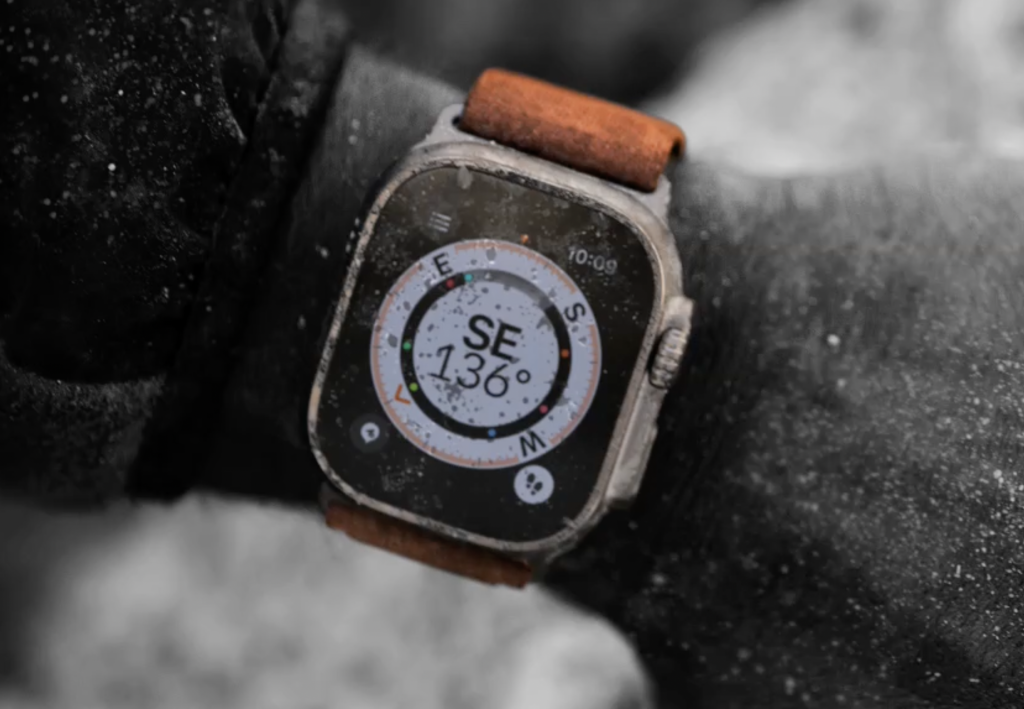 A new report suggests that the Apple Watch Series 8, Ultra, and second-generation SE won’t piggyback off the iPhone’s GPS to work. Instead, the new smartwatches will rely on their GPS.

Before now, Apple Watches had always relied on the GPS from your iPhone for location tracking; for good reasons.

Unlike several fitness trackers on the market, the Apple Watch doesn’t offer a battery life that lasts all day. Since continuous GPS tracking is a power-intensive feature, it makes sense to offload the activity on the larger iPhone battery.

Piggybacking off the iPhone’s GPS from an Apple Watch only delivers accurate results when your phone is in your hands. In other words, your phone’s antenna must get a clear view of the sky without any obstruction, a challenging feat in an urban environment.

Luckily, the new Apple Watches have addressed this issue. According to the tech giant, the Apple Watch Series 8, Ultra, and second-generation SE will rely on their built-in GPS sensors.

“Apple Watch Ultra, Series 8, and SE (2nd generation) use the built-in Apple Watch GPS even when your iPhone is nearby,” says Apple. “To preserve battery life, older Apple Watch models use the GPS from your iPhone when available.”

The updates suggest a slight improvement in the latest Apple Watches battery life, but that’s not the case.

According to a report, Apple Watch Ultra features a 76 percent larger battery than the 45mm and 92 percent bigger than the 41mm Series 8 model. On the other hand, the Apple Watch Series 8 features the same (more or less) battery capacity as the last generation Series 7.

However, the new features mean your watch won’t have to drain your iPhone’s battery during an outdoor workout. So you’ll be able to exercise for a more extended period without worrying about your devices’ power consumption.

Besides, Apple added a new low-power mode to watchOS 9 to prolong battery life without compromising heart rate data or GPS.

IDC: Lenovo is the first supplier of entry level storage units in Europe

Just days after Lisa Marie Presley’s burial, the legal maneuvering for her estate has already begun