Where do the pro-crypto candidates stand ahead of the election? By Cointelegraph 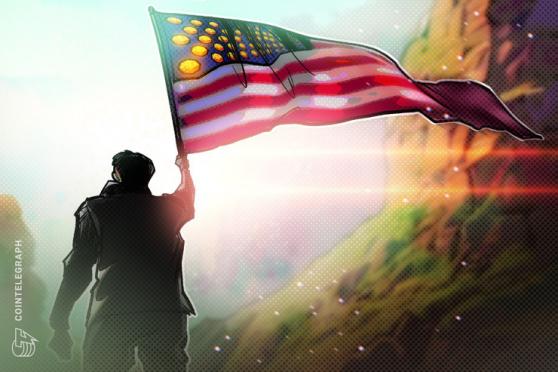 US Election update: Where do the pro-crypto candidates stand ahead of the election?

The 2022 midterm elections will be held in the United States on Nov. 8. Thirty-four senators and all 435 members of the House of Representatives will be running. According to media reports, cryptocurrency lobbyists and political action committees have poured millions of dollars into select campaigns, and extensive polling has shown crypto to be on voters’ minds.

Fundraising and polling are normal parts of the American political system, but the numbers associated with crypto may have raised some eyebrows. Sam Bankman-Fried called $1 billion his “soft ceiling” for 2022 election contributions, for example. Even though he backpedaled on some of his intentions, he remains the sixth-largest donor in this election cycle. There are numerous crypto-related political action committees as well. According to Bloomberg, as of Oct. 19, crypto-affiliated donors had spent more than donors to such traditional recipients as defense and big pharma.

Why FTX’s Collapse Proves That DeFi is Future of Finance