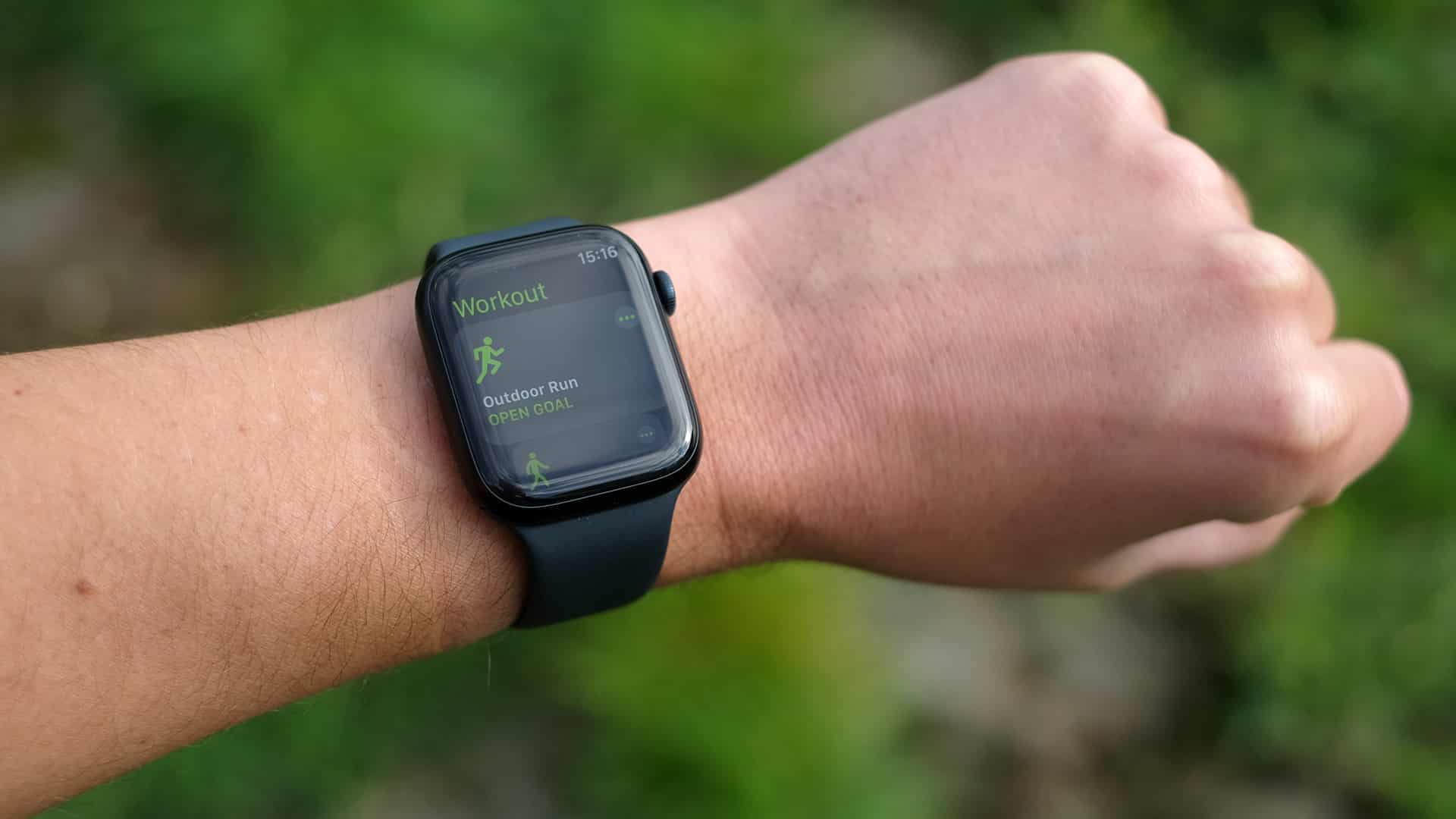 New HomePod and Apple Watch owners may face issues during the setup of their new Apple devices this holiday season if the Advanced Data Protection feature is enabled on their Apple account.

Apple launched the Advanced Data Protection feature earlier this month. This feature brings end-to-end encrypted iCloud backups, Photos, iMessage, and much more, which means this feature may attract a lot of users. However, enabling this feature could cause setup issues on your new Apple Watch and HomePod.

Apple says that in order for products to be signed into an Apple ID with Advanced Data Protection enabled, they must be running the latest operating system updates. Otherwise, these products could cause security issues. In other words, this means that any new iPhone, iPad, Mac, Apple TV, Apple Watch, or HomePod must be updated to the latest version before being added to an Apple ID.

While this isn’t an issue for products that can be updated without an Apple ID, such as the iPhone, iPad, or Mac, it will create complications for setup for devices that can’t be updated without signing into an Apple ID. The Apple Watch and HomePod are examples of this, as both of the devices need to be attached to an Apple account before they can be configured and updated, so users are forced to set them up in a different way.

Although it may be complicated to set up new products, for the time being, this will only be a temporary issue. In the future, new products will come with updates beyond iOS 16.2 and macOS Ventura 13.1 already installed, which will allow for easier setup with Advanced Data Protection enabled.

Until then, users may have to go through some extra steps to setup their new devices, but the enhanced privacy and security provided by Advanced Data Protection are worth the effort.

iOS 17 development in full swing ahead of WWDC