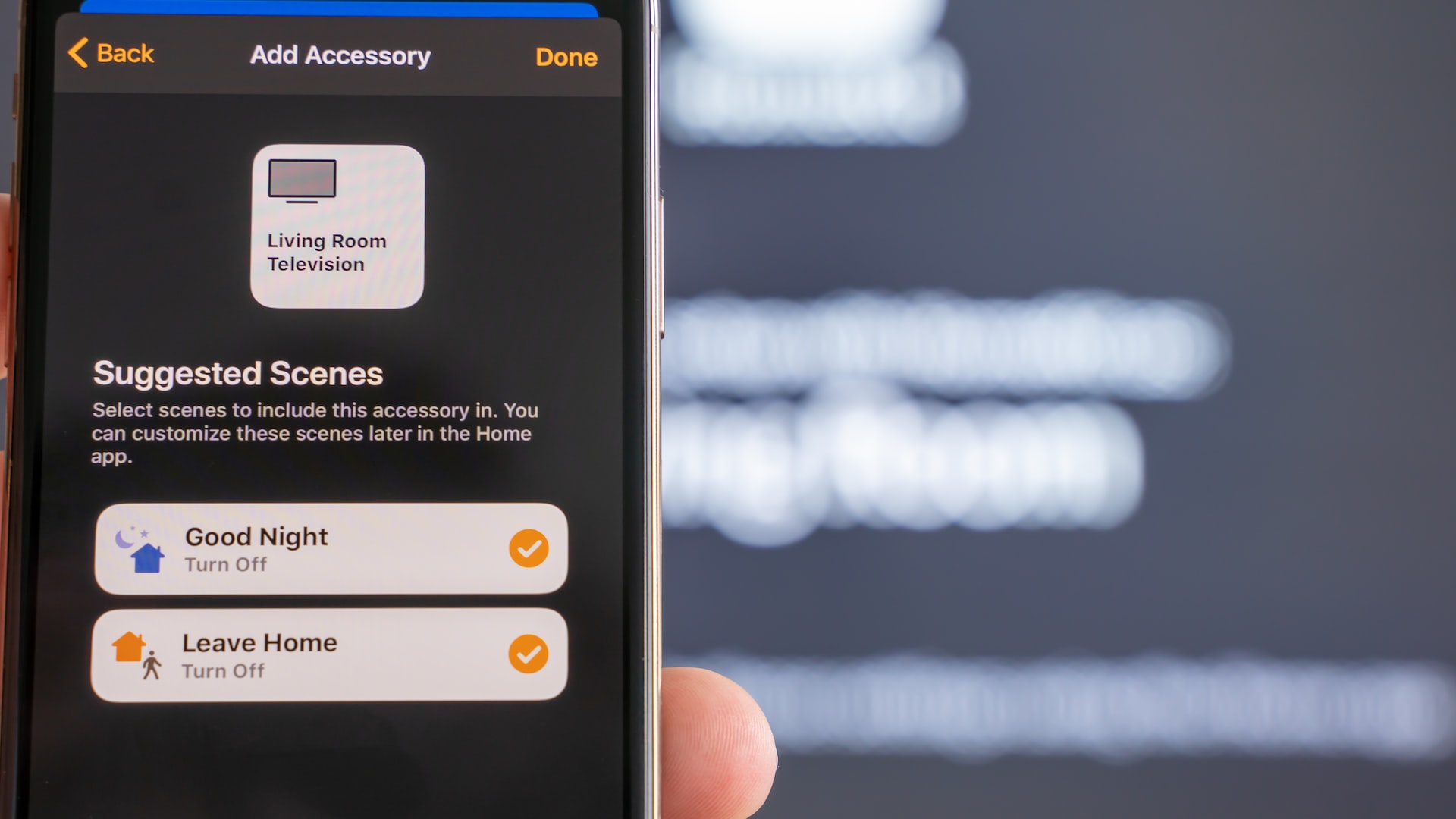 iOS 16.2 packs a lot of new features, including Apple Music Sing, new widgets, and support for 5G in India. One of the new standout features of iOS 16.2 was the new Home app architecture that, as per Apple, makes the experience of using HomeKit accessories more efficient and reliable. However, now, due to user complaints regarding issues with HomeKit, the company has decided to suspend the option to upgrade to the new architecture.

Apple’s new Home app architecture was meant to improve the user experience, but it has unfortunately turned into a nightmare for some users. And now, according to MacRumors, Apple has pulled the option in the Home app on iOS 16.2 to upgrade to the new architecture due to numerous reports of issues with HomeKit accessories after the upgrade.

So I am apparently the only person in the whole world whose @myQConnect home bridge no longer works since the HomeKit architecture change in iOS 16.2, and there is absolutely no way to get ahold of any sentient entity at @Chamberlain to ask for help.

Some users have said that their HomeKit devices are stuck on the “updating” or “configuring” page. While the upgrade has been successful for some people, some have reported that their accessories have disappeared from the Home app. Additionally, several users have reported that they are unable to share their Home with other users through the app and that the HomeKit Secure Video feature is also causing some issues.

Apple has not commented on the removal of the upgrade option in the Home app. While the feature has been removed, it is not clear when the company plans to bring it back. It is also unclear what will happen to users who have already updated their Home app to the new architecture.

Avatar: The Water Way has crashed many projectors in Japan